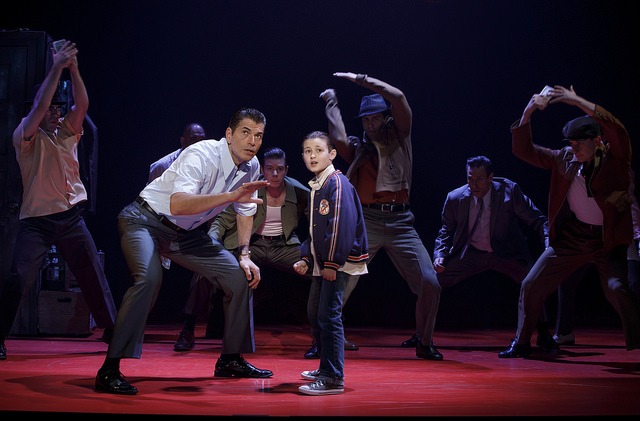 The story of how A Bronx Tale became a Broadway musical is a tale in itself. First, in 1989, it was a one-man show by then-unknown actor Chazz Palminteri, based on his experiences growing up in the Bronx in the 1960s — a young man torn between the father he loved and the mob boss he idolized. Then Robert De Niro made it into a critically acclaimed 1993 film starring Palminteri as the gangster and De Niro as the father. Palminteri took the one-man show to Broadway in 2007 (by which time he’d become Hollywood’s go-to tough guy in everything from The Usual Suspects to Modern Family), and in 2016, a killer creative team (including Tony-winning director Jerry Zaks and Oscar-winning composer Alan Menken) turned it into a hit Broadway musical that is now touring the country. Catch the latest chapter in the long-running Tale this week at the Straz. Tues.-Thurs., Jan. 29-31, at 7:30 p.m.; Fri., Feb. 1, at 8 p.m.; Sat., Feb. 2, at 2 & 8 p.m.; Sun., Feb. 3, at 2 & 7:30 p.m., Broadway Series at the Straz, strazcenter.org.

10 Reasons You Have to Go to Valspar