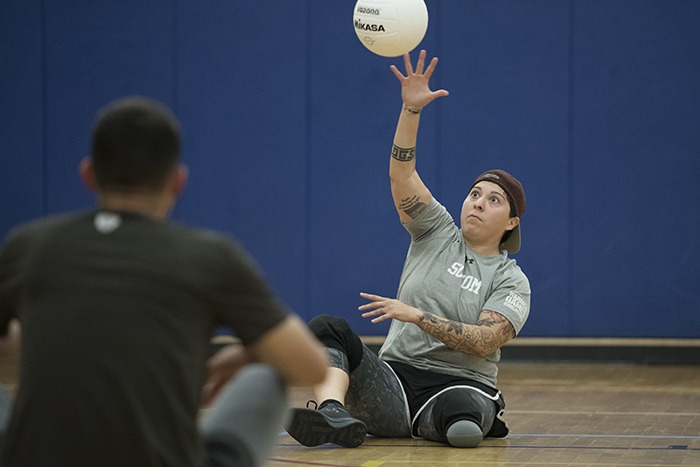 As we’ve mentioned in this space before, on dRTB Live, and in the May/June issue of dRTB, the Department of Defense Warrior Games are a pretty big deal — for the athletes, for their families and for Tampa Bay. Established in 2010 to introduce wounded, ill and injured service members and veterans to Paralympic-style sports, the games have mostly been held on military bases, so the fact that this year’s games are being held in public — and in our region — is major. Close to 300 talented, courageous athletes are here from all over the world, and they’re counting on the support of enthusiastic crowds to cheer them on.

Today concludes the competitions at the Tampa Convention Center, with finals in shooting, wheelchair rugby and wheelchair basketball, and tomorrow the action shifts to Clearwater’s Long Aquatic Center for the swimming events. Finally, on Sunday, the sitting volleyball finals take place at USF Tampa’s Yuengling Center from noon-4 p.m. and Jon Stewart hosts the closing ceremony from 7-9 p.m. at the Amalie Arena. (See the full schedule at dodwarriorgames.com.)

By the way, the closing ceremony is the only event of the week that charges admission. So, in addition to this being the chance of a lifetime to experience some of the fiercest, most inspiring athletic battles you’ll ever see, you get to watch them all for free!