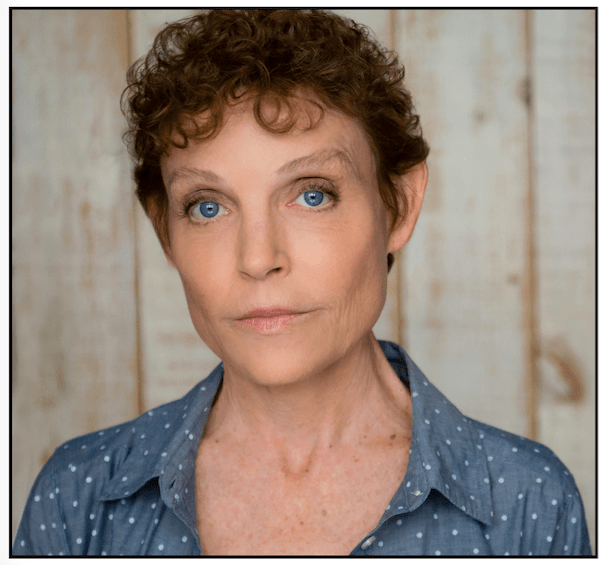 The Best Thing You Can Do Tonight: Get yourself out to the biggest local arts event of the year

The lineup is freakin’ ridiculous. Tonight — Thursday Nov. 8 — just about everyone who’s ever received an individual artist grant from Creative Pinellas will be gathered at the same place at the same time — The Gallery at Creative Pinellas, 12211 Walsingham Road in Largo, 7-10 p.m. (VIP 6-7 p.m.) — where they’ll be showing, performing and playing their award-winning artworks.

That is pretty much a who’s who of Pinellas County’s, if not Tampa Bay’s, best artists, and the Arts Annual offers not only a chance to enjoy their work in an unprecedented group show, but also to meet, schmooze and, yes, booze with these lovely folks, all in support of the first-ever fundraiser for Creative Pinellas, the county’s local arts agency (which only became a 501c3 last summer).

Full disclosure: I’m proud to say I’ve recently joined the board of Creative Pinellas. But I know (and anybody who knows me knows) I’d be promoting, supporting and attending this event whether I were affiliated with CP or not. Because — I’ll say it again — look at that lineup!

And That’s Not All,  as they say on TV: There’ll be food from Ciccio Cali, beer from Mastry’s Brewing, wine tastings from Vineration — and a general admission ticket is only $25! Up your ticket to VIP and it’s only $50, and with that you get a full hour of exclusive performances from 6-7 p.m., including sound by Elizabeth Baker, a monologue by Roxanne Fay and a dance by Helen French.

Hey, I said this before but I’ll say it again: Miss this, and you’ll miss out on what can’t help but be one of the most memorable arts events of the year.

Arts Annual 2018:  Thurs. Nov. 8, 7-10 p.m. (VIP 6-7 p.m.). Gallery at Creative Pinellas (formerly the Gulf Coast Museum of Art), 12211 Walsingham Road, Largo. Live performances in addition to visual art. General Admission Tickets, $25; VIP tickets (including an hour preview from 6-7 with special live performances), $50. Ticket proceeds support Creative Pinellas programs like the individual artist grant. Some of the work will be available for purchase at the event and for the following two weekends through Nov. 18. Purchase tickets to the Arts Annual here.

Detailed descriptions of the artists and all Creative Pinellas individual artist grantees here.