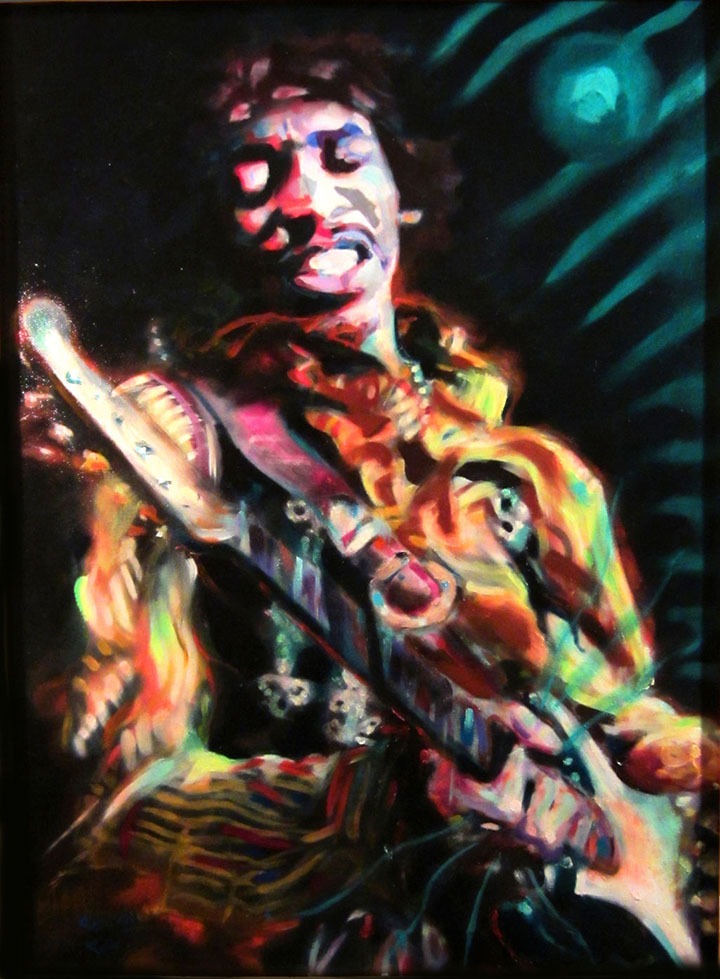 Portrait of Jimi Hendrix in oil on canvas by the Swedish artist Tommy Tallstig.
Uncategorized

Remember when Jimi Hendrix shredded the National Anthem at Woodstock?

Andy Cush of Spin wrote an insightful piece a few years ago about the political message Hendrix was sending with his searing rendition of the anthem, comparing it to today’s Colin Kaepernick controversy. Whether or not listeners nowadays are even aware of that message, the performance stands as legendary because of its sheer fiery virtuosity. Hendrix set a high bar for other players, and tonight an all-star lineup of guitarists will carry on his legacy at Ruth Eckerd in Experience Hendrix, including Joe Satriani, Jonny Lang, Dave Mustaine (from Megadeth), Dweezil Zappa, Ana Popovic and many more. Every pair of tickets purchased will include a CD copy of Jimi Hendrix’s Both Sides of the Sky.

dR Daily 3/5: March with the chickens on Mardi Gras!