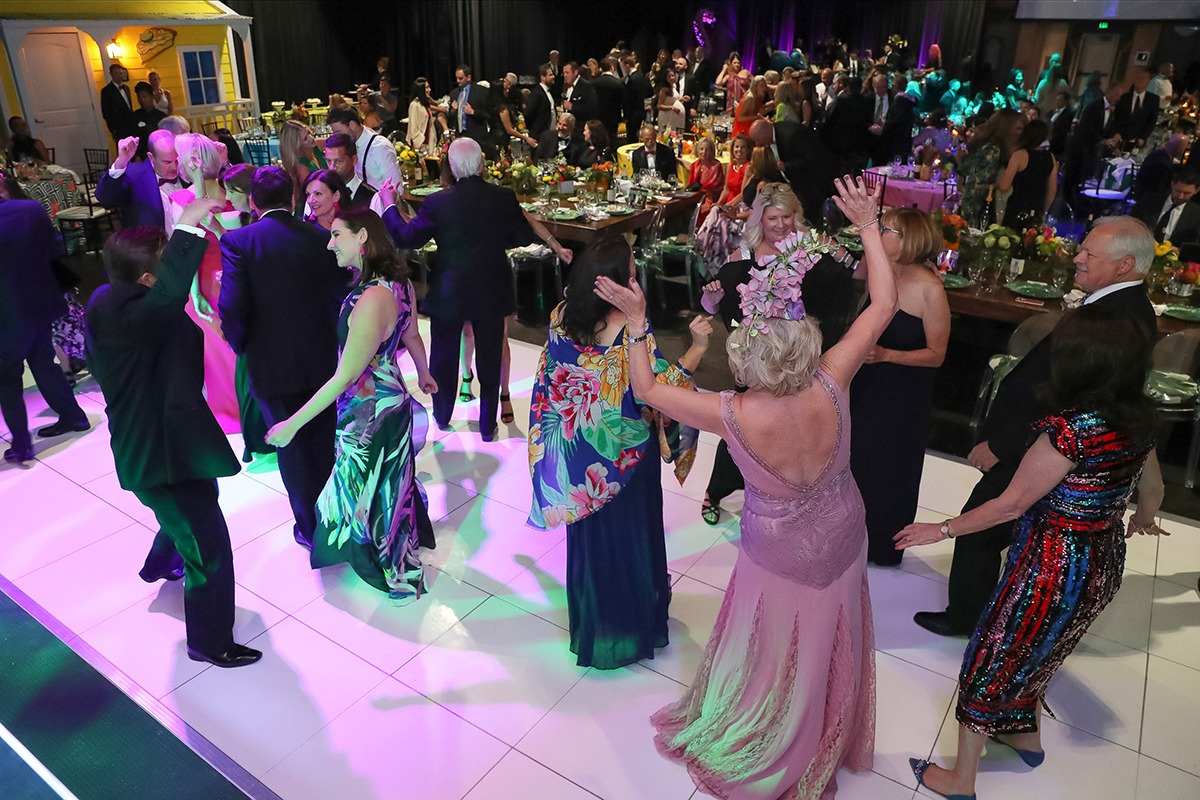 You’ve still got time to get tickets to this fabulous party and help its important cause. Here are five reasons why you gotta go.

It’s for the animals

In a world threatened by climate change, economic pressures and war, ZooTampa is dedicated to helping that most vulnerable of populations, the animals. In its three-plus decades, Karamu (Swahili for “feast”) has raised $6.5 million for animal care, education and wildlife preservation. The goal this year is to raise over $500,000 for conservation and education initiatives at ZooTampa.

It’s got a great pedigree

Like so many good things, Karamu started with a volunteer.

And not just any volunteer: The gala was launched in 1988 by “the first lady of the Lowry Park Zoo,” Sally Lowry Baldwin. Not only did she and Mason Lykes co-found Karamu, she “helped structure the education and fundraising programs that turned around the zoo named after her grandfather, former Tampa City Commissioner Dr. Sumter Lowry,” said the Tampa Bay Times in her obituary in 2013.

The silent auction is chock full of irresistibles

The silent auction this year will be available to both in-person and remote bidders from April 6-9; look for the link on the ZooTampa website on April 6. Some standout items include a stay at the chic Waterline Marina Resort and a tarpon fishing experience on Anna Maria Island; a weekend in Boca Grande; MedSpa packages; and fine original artwork from many artists local to Florida — including the Zoo’s resident artists, the animals, who paint as part of their daily enrichment.

It’s got a rad theme

In past years, Karamu’s event planners have come up with themes like “Flights of Fancy” (2012) and “Step into the Wild” (2018), and this year the party’s going back to its roots: the 1980s! The era of Ron & Nancy, Sid & Nancy, and Krystle Carrington shoulder pads should provide plenty of inspiration for the decor, attire and perhaps even the cuisine and live entertainment. For the playlist, may I suggest… A Flock of Seagulls? Whitesnake? The Monkees? (Hey hey, they launched in the ‘60s, but they had a revival in the ‘80s.)

This year’s festivities will be held in the 17,000-sq-ft, climate-controlled Savanna Oasis (formerly the Safari Lodge) located within the Savanna Reserve, home of such African species as zebras, giraffes, elephants and more. If photos from previous galas are any indication, the decorators will outdo themselves, but the Zoo itself is the star: Can any Tampa Bay party claim a milieu more exotic?

For information on Karamu tickets, go to zootampa.org/karamu.