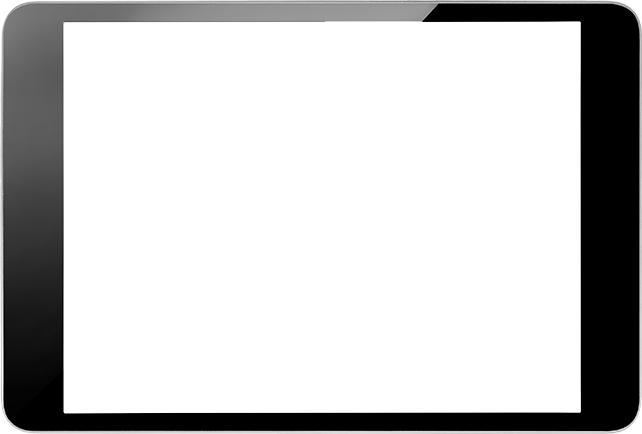 Les and Pam Muma: A Legacy of Giving

by Susan B. Barnes

Spend even the shortest amount of time with Les and Pam Muma and you’ll quickly realize the couple’s passion for supporting children’s education throughout the Tampa Bay area, from elementary school through university. The couple, both from Winter Haven and University of South Florida alumnae, have been married for 51 years and consider theirs a partnership, both in life and in their philanthropic efforts.

This spring, the Mumas donated a $5 million legacy gift to Junior Achievement (JA) of Tampa Bay, an organization in which Pam has been involved for nearly 30 years, both locally and in Wisconsin, prior to Les’ retirement and the couple’s relocation back to the Tampa Bay area. The legacy gift is designated to support expansion of the organization’s regional programs, including BizTown and the new JA Finance Park, for which Pam is leading a capital campaign.

“With Junior Achievement, we are confident with each and every donation, we are working with an organization helping young people to value and prepare for their future in our American free enterprise system, “ said Pam.

She is especially keen that both BizTown and Finance Park provide economic education to fifth and eighth graders, respectively, preparing them for their futures as financially successful adults.

“We believe so much in educating children,” explained Pam.

“Our kids are our tomorrow.” ~ Les Muma

Upon announcing the gift in May, Junior Achievement of Tampa Bay President Richard George said, “Pam and Les Muma are truly inspirational philanthropists who love JA and are passionate to invest in our young people of Tampa Bay.

“Pam and Les’ investment will have a tremendous impact on the educational experience for our future generations. They have a deep and real passion for Junior Achievement, its students, and its programs,” he added. 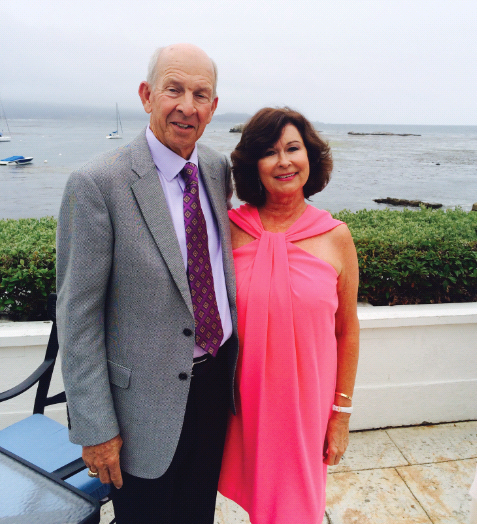 “We wanted to make a transformative gift to the USF College of Business,” said Les. “We’re impressed with the new dean, and wanted to help transform the college and its tremendous potential. We’re proud of what’s going on over there.”

Shortly after relocating back to the Tampa Bay area, in 2006 Les and Pam Muma gave a gift of $6 million to support a partnership between USF and Tampa General Hospital (TGH). The gift helped finance the rebuilding of a 40-bed Neonatal Intensive Care Unit at TGH into a 90-private-bed facility, named the Jennifer Leigh Muma Neonatal Intensive Care Unit in memory of the Muma’s daughter who passed away in a neonatal nursery.

At the time, Pam said she and Les gave the gift for two reasons: “First, we want to help any family who experiences a situation similar to ours with a newborn in critical need for special care. And second, we believe research can help create and identify the best treatments for those smallest, sickest children.”

The expansion was completed in 2010, and today the Jennifer Leigh Muma Neonatal Intensive Care Unit is considered one of the best neo-natal care facilities in the southeast.

In appreciation of their philanthropic contributions to the Tampa Bay area, the couple was named the first honorary chairs of Tampa General Hospital Foundation’s 19th Annual Gala held in May. In addition, Les served as General Chairman of the 2016 Valspar Championship, and Pam was recognized among the Girl Scouts of West Central Florida’s 2016 Women of Distinction.

“We believe there’s a moral obligation to give back,” said Les. “Success isn’t made in a vacuum, but within a community.”

“We get as much joy by giving and seeing results as the recipients themselves” said Les and Pam Muma .

Written by Susan B. Barnes