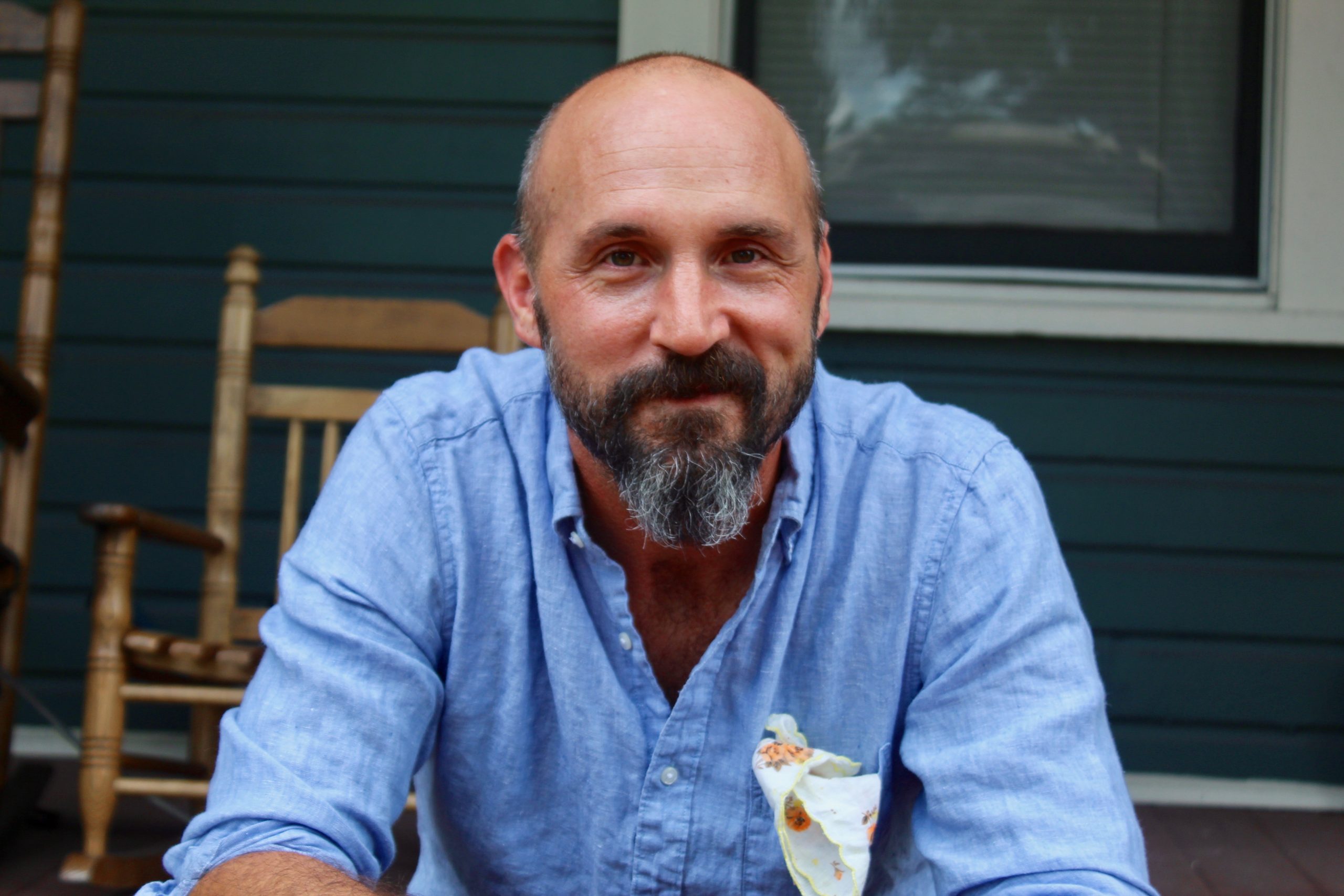 The title alone piques your curiosity:

A Shot in the Moonlight: How a Freed Slave and a Confederate Soldier Fought for Justice in the Jim Crow South.

Hmmm, you think, I wanna read that. And you wouldn’t be the only one: O Magazine named it one of its 10 most anticipated books of 2021.

Well, anticipate no more, Oprah. Tombolo Books in St. Pete is throwing a virtual book launch for A Shot in the Moonlight tonight, Jan. 26, at 7 p.m. with its author, Ben Montgomery. He will be in conversation with James Chapin, whose debut novel Ride South Until the Sawgrass was released in October.

Montgomery, a former Tampa Bay Times reporter, was a Pulitzer finalist for his investigations of abuse at Florida’s Arthur G. Dozier School for Boys (the inspiration for Colson Whitehead’s Pulitzer-winning novel The Nickel Boys).

He told an alumni reporter for his alma mater, Arkansas Tech, that he discovered the history he recounts in A Shot in the Moonlight after a visit to Alabama’s National Lynching Memorial. The experience got him wondering about the slaves who escaped, who got revenge — “forgotten women and men… who essentially refused to be killed, then refused to be quiet.”

That led him to the little-known story of George Dinning, the freed slave of the title, who shot a white man while under siege by a mob, found an unlikely defender in a white lawyer who had fought on the side of the Confederacy, and became the first Black man in America to win damages against a would-be lynch mob.

Montgomery is drawn to unlikely heroes — characters like the heroine of his 2014 best-seller Grandma Gatewood’s Walk: The Inspiring Story of the Woman Who Saved the Appalachian Trail. In many ways, he’s as doggedly heroic as they are.

And speaking of local heroes, let’s hear it for the owners of Tombolo, which celebrated its one-year anniversary in December. You were right, Alsace and Candice: Tombolo is exactly the independent bookstore St. Pete needed.

PS: It’s a big week for Montgomery. On Monday, he and Seline San Felice launched a newsletter about Tampa Bay for Axios.