Tampa Bay’s A&E scene is gradually going live and in person again. Many museums have already opened their doors, and Gov. DeSantis declared this week that “entertainment businesses” (including movie theaters, concert houses, auditoriums and playhouses) can also reopen, albeit at 50% capacity. But don’t expect big changes right away; arts organizations are taking it slooowly, and many are still focusing their efforts online — or outdoors.

Innovative choreographers Andee Scott and Amanda Sieradzki launch a new dance series this weekend geared to the era of social distancing, Dance in the Time of Coronavirus. In “Episode #1: Reverberation,” dancers will line up 10 feet apart along the sidewalk on 1st. Ave. S. between 27th and 23rd streets beginning at 11 a.m. on Sat. June 6, and audiences can either watch the dance unfold as they ride along on bicycles in the designated bike lane or view it from the sidewalk across the street (enter at 1st Ave. S. & 27th St., admission free). The event lasts an hour, but it’s billed as a “durational” dance, meaning there’s no official beginning or ending; it loops approximately every 10 minutes, so you can join the fun at any time from 11 to noon. UPDATE: In case of rain, “Reverberation” will be postponed and performed on Saturday, June 13, same time, same place.

The USF Contemporary Art Museum’s first major virtual exhibition, Life During Wartime: Art in the Age of the Coronavirus, brings together an array of international artists to respond to a planet in crisis. The exhibition website launches online on Sat. June. 6 at 10 a.m.; the opening will be held virtually via Zoom on June 6 from 1-3 p.m. (Zoom link live at 12:45 p.m.) and will feature an artist/curator talk, a virtual walk-through of the exhibition and a public Q+A. Artists taking part in the opening include Basil Kincaid, Cristina Lucas, Narsiso Martinez and Spencer Tunick; other participating artists in the exhibition, which will continue to evolve through Dec. 12, include such well-known contemporary art-world names as Lisa Yuskavage,  Kalup Linzy, Patricia Cronin, Kiki Smith and Sarah Sze. And there’s this footnote from USFCAM: “In consideration of the fact that artistic expression has been significantly recontextualized by the current pandemic and George Floyd’s death, Life During Wartime will present artworks made before as well as contributions made during the current period of quarantine. The exhibition will feature artist contributions that are not limited exclusively to finished artworks, but also include interviews, personal reflections, observations, texts, social media posts and even playlists.” 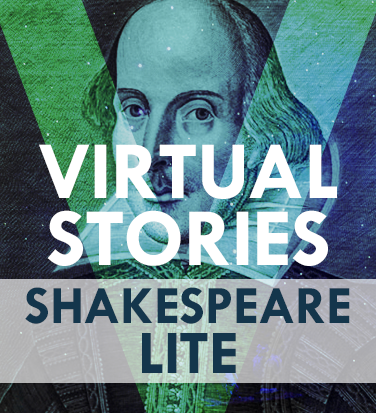 Zoom into Shakespeare Lite at American Stage. This month you can enliven your Sunday afternoons with American Stage’s Shakespeare Lite series: live Zoom performances of four Shakespeare plays, each adapted to run under an hour. The series launches Sun. June 7 at  at 2 p.m. with Romeo and Juliet, directed by Kristin Clippard and featuring Julia Rifino, Andrew Coleman, Billy Finn, Benjamin T. Ismail, Roxanne Fay and Richard Watson. Prior to the performance enjoy a brief intro to the play, and stay afterward for a Q&A with the cast and director. Free, but you need to pre-register here.

Hear the Florida Orchestra play Beethoven’s Fifth and The Rite of Spring on WSMR. They’re calling this free audio broadcast “a wild ride,” and it certainly seems like it will be, starting with the fiery dynamics of Stravinsky and ending with the beloved bombast of Beethoven’s most famous symphony. The Fifth is from the orchestra’s opening night concert in 2018, conducted by Music Director Michael Francis; the Stravinsky was conducted by Tito Munoz in 2013. Listen to the concert for free at 7 p.m. Thurs. Jun 4 on WSMR 89.1 and 103.9 FM radio, or stream online at WSMR.org.

Get creeped out by Elisabeth Moss as Shirley.

The Tampa International Gay & Lesbian Film Festival kicked off its virtual season last week with a winner, the charming “Ramadan rom-com” Breaking Fast, and it looks like they’ve once again found a film with appeal for a broad audience in Shirley. Elisabeth Moss (Mad Men, The Handmaid’s Tale) stars as Shirley Jackson, the renowned author of, among other things, the creepy classic “The Lottery,” and director Josephine Decker imagines a home life for Jackson that seems equally as creepy (and rather Who’s Afraid of Virginia Woolf-ish), as she and her philandering hubby (Michael Stuhlbarg) manipulate a pair of newlyweds visiting their Vermont home. Click here for information on seeing the film, which  will be available for 72-hour rental ($5.99) beginning Friday June 5.

On June 1, DFAC opened its doors for the first time in 11 weeks, welcoming summer campers and art students and two intriguing new exhibits: A mail art show called Wish You Were Here, featuring painted, drawn and collaged postcards created during the COVID-19 quarantine, and Women, 10 decades of exceptional women rendered in pastel by one of DFAC’s home-grown creators, artist Mary Louise Pollock. 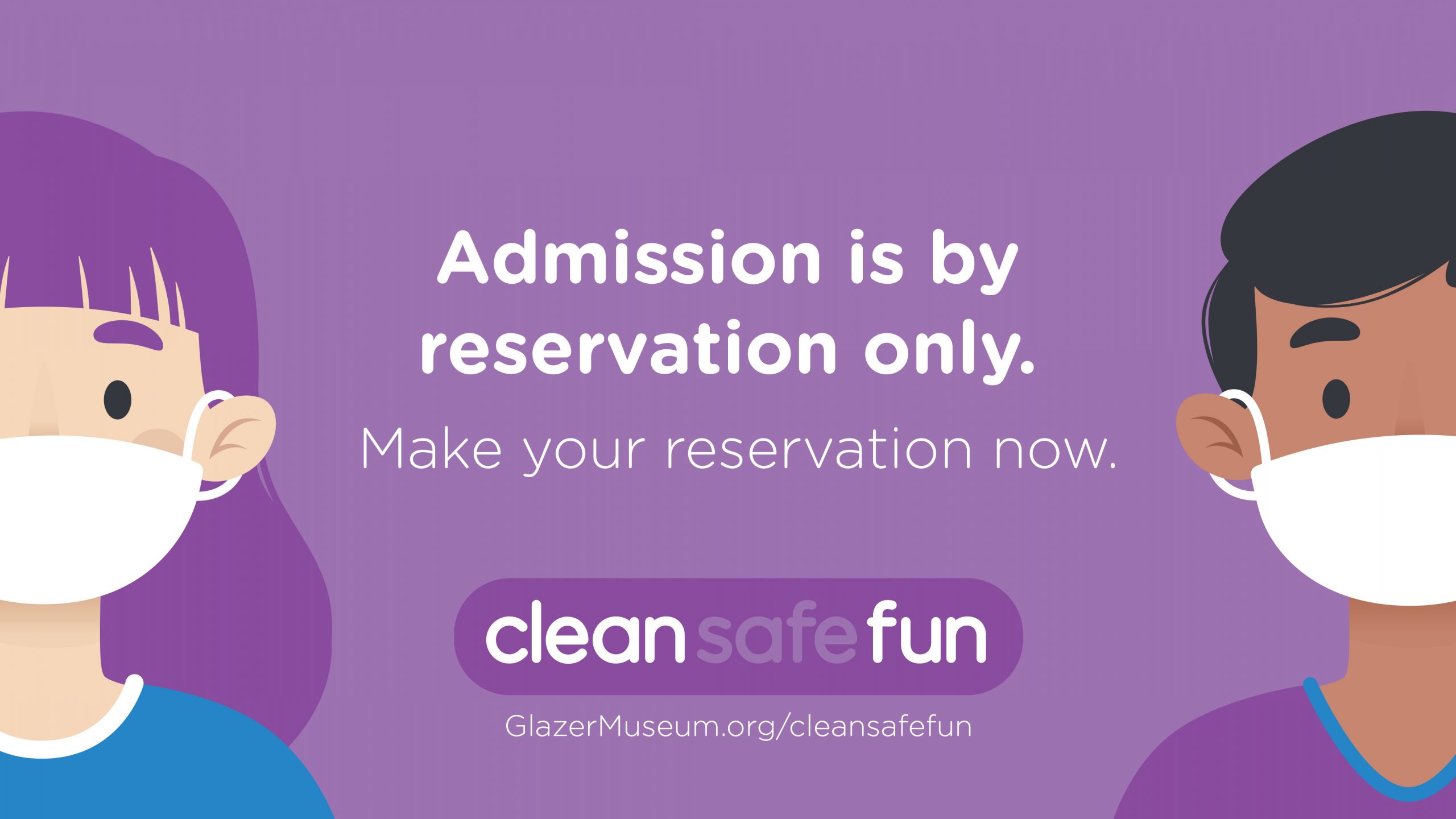 Take the kids back to Glazer Children’s Museum. The lively educational playhouse on Tampa’s Curtis Hixon Park reopens on Saturday, good news for parents with stir-crazy kids. Only caveat: You have to buy your tickets online in advance and choose an “arrival window” (aka a time slot) for your visit. 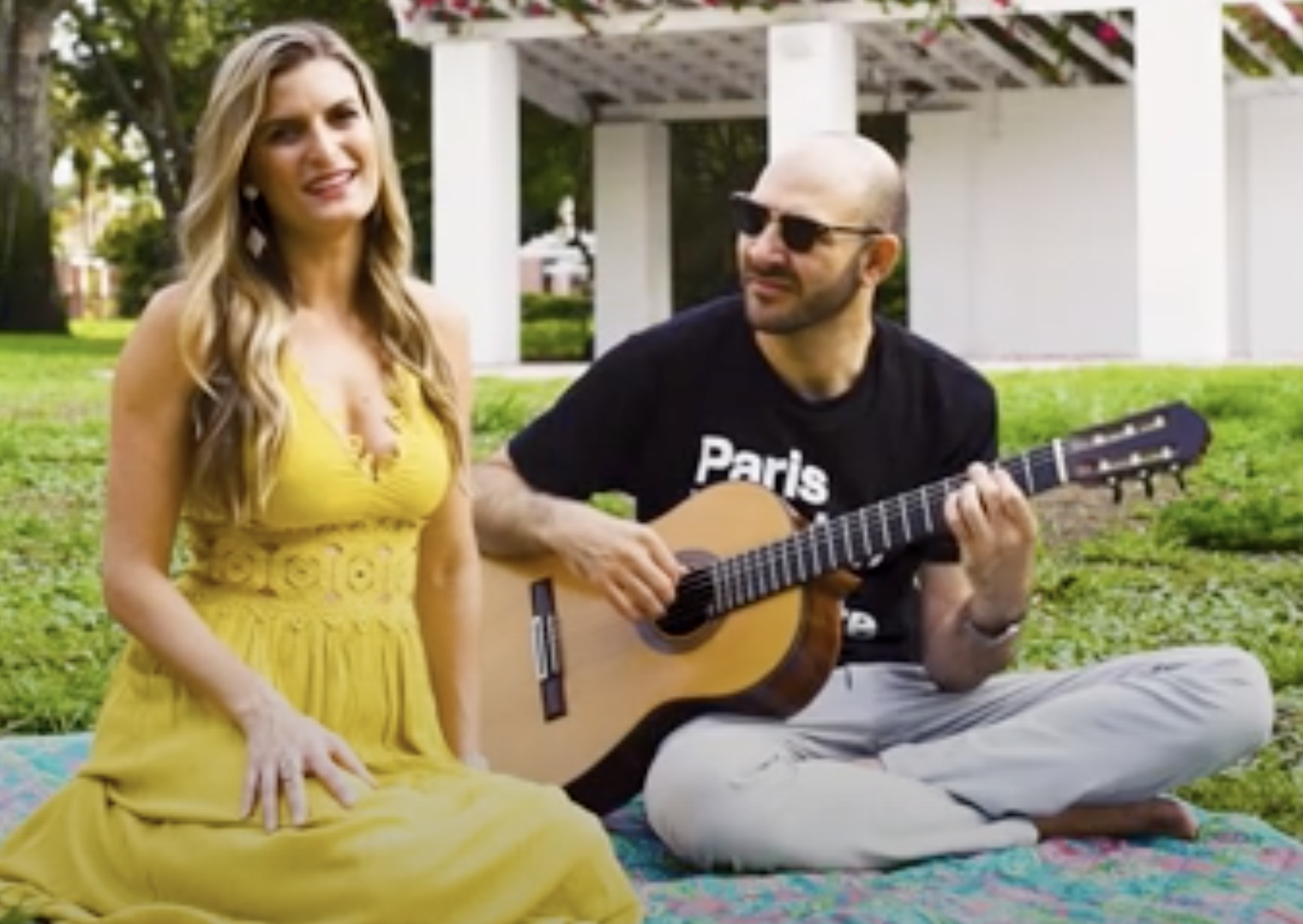 Creative Pinellas’s virtual arts destination is dependably chock full of goodies. New additions include curator Danny Olda leading a gallery tour; Maureen McDole’s latest video interview with a writer for her Typewriter Talks series; and — in what could be redeployed as St. Pete’s most sophisticated tourist promo — the lovely, smoky-voiced Brazilian singer Daniela Soledade singing “Smile” with Nate Najar on guitar and a sunny procession of iconic St. Pete sites in the background, including Straub Park, the Palladium and Kahwa Coffee.

The Museum of Fine Arts’ MFA From Home site is rich in content, from online games to curator talks, from a virtual book club to digital workshops on the “Wild Creations” of women artists. Most recently, they’ve begun adding Artist Check-Ins — a series of fascinating interviews with local artists selected for the multi-city, multi-museum Skyway show, which has been moved from 2020 to 2021. 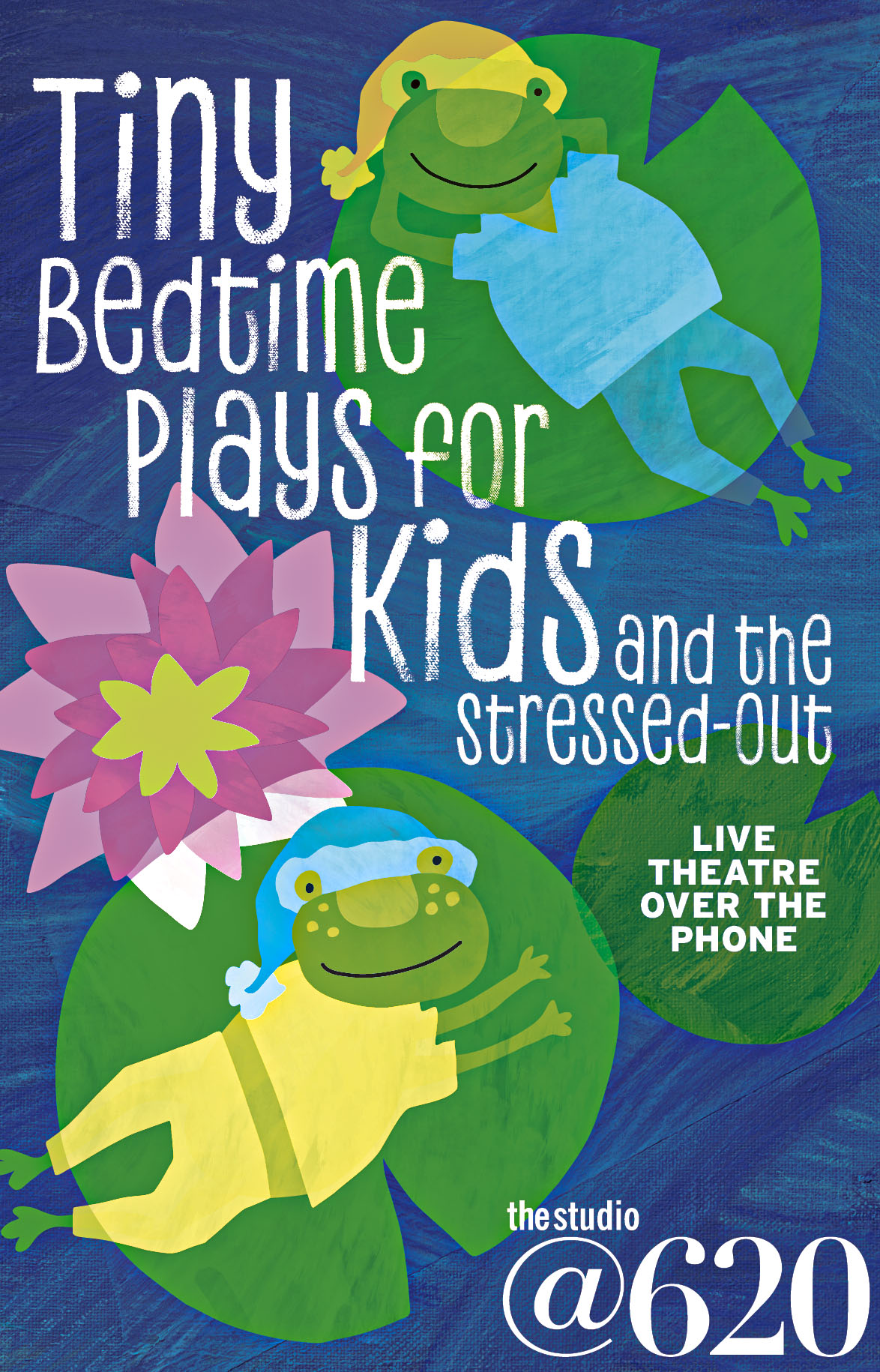 Dial up the finale of Tiny Plays by Telephone. Tonight’s the last night (sigh) of “Tiny Bedtime Plays,” the series of short-short plays by Sheila Cowley performed live via telephone. Dial 609-663-5276 at 7:45 p.m. to hear “Isaac’s Firetruck,” written especially for a young fan of the plays who’s also a big fan of firetrucks. The cast includes Bob Devin Jones, Kate Young, Mary Rachel Quinn and myself (I play the title vehicle, who goes “Weehoo! Weehoo!” a lot), and it’s free, although you’re invited to make a donation to The Studio@620, which organized this unique entertainment. Listen for Isaac; he taught us everything we knew about “wee-hooing.”