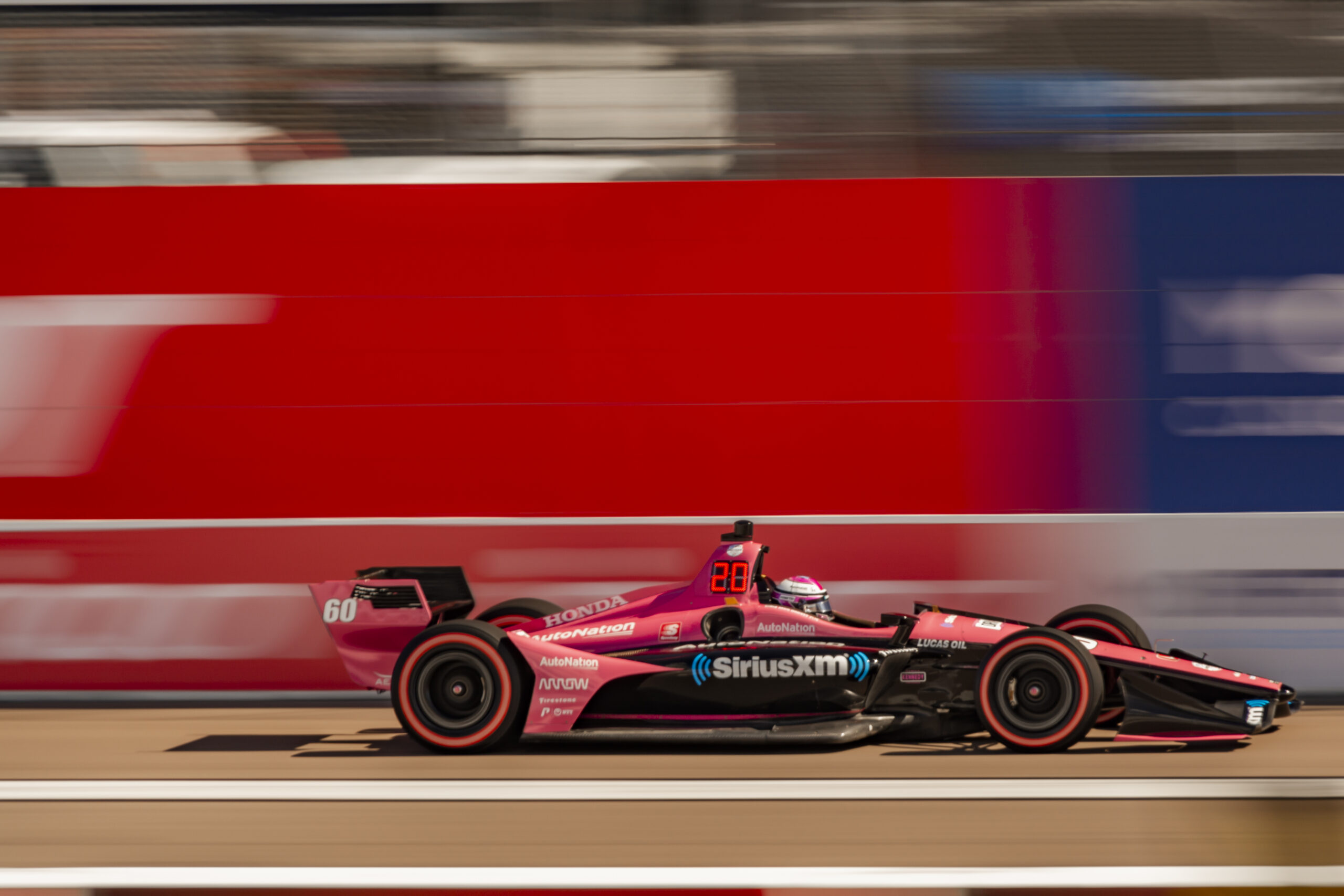 Ghouls and ghosties are afoot, and I’m not just talking about the L.A. Dodgers! It’s a weekend with range — like Brandon Lowe’s homers in Game 2. You’ll have more choices than Kevin Cash trying to figure out a roster. Can you tell I’ve been watching the Series?

Let’s Talk About Art — and Politics! Cindy Stovall’s online confab for Creative Pinellas, Beauty and the ‘Burg, turns to a timely subject this month — the importance of voting and key issues affecting artists, art in schools, and more. The guests include FL Rep. Jennifer Webb; Nina Ozlu Tunceli, chief counsel of government and public affairs, Americans for the Arts; Terri Lipsey Scott, executive director of the Dr. Carter G. Woodson African American History Museum; Jon Arterton and James Mack from One City Chorus; and Larry Biddle, chair of the Plus Projec+ (and, full disclosure, my husband). Artist John Gascot will be doing a live painting during the show that will be up for auction. Thurs. 10/22, 7-8:30 p.m., Creative Pinellas Facebook page.

Haunt Kenwood! St. Pete’s funky-beautiful artists’ enclave, Historic Kenwood, always looks pretty stylish, but with imagination in such high supply I bet they do up Halloween in high style, even if it has to be a socially distanced Halloween. This year’s neighborhood-wide decorating contest is themed Asylum 2020, and if it’s anything like Season 2 of American Horror Story, also themed Asylum, the creepiness quotient should be off the charts. Walk or drive through the neighborhood from 7 p.m. to midnight Thursday through Saturday in areas near 2121 Dartmouth Ave.

Hey, Kamala, We’re Talkin’ to You! American Stage’s Digital Theatre Series, part of their 2020-2021 REIMAGINE Season, opens with a commissioned work by Rachel Lynett, Letters to Kamala, in which three pioneering women of color in politics — Charlotta Bass, Charlene Mitchell and Patsy Mink — address Kamala Harris and the cultural significance and psychological weight of her vice-presidential nomination. 10/22-11/8, americanstage.org.

The Vroom-Vrooms Are Back! Instead of kicking off the 2020 Indy Car season, the Firestone Grand Prix of St Petersburg will be its culmination, the race that determines the year’s over-all Indy champion. However you feel about the noise and the inconvenience of the races, there’s something undeniably cool about seeing drivers zoom around city streets and the Albert Whitted runway — even if there’s understandable concern this year about a big event that may attract up to 20,000 fans. 10/23-25.

Go Rays! Can our hearts take it? Game 1 of the World Series was a debacle, Game 2 was a triumph — so what’s in store for Games 3, 4 and 5 this weekend? (And then, of course, there’s the possibility of a Game 6 and 7.) The stress may be unbearable, but it sure is fun. All games begin at 8 p.m. on Fox, and watch parties are being held this weekend on both sides of the Bay, on Spa Beach at the St. Pete Pier (info at stpetepier.org/event/tampa-bay-rays-watch-party-st-pete-pier) and on Sail Plaza outside the Tampa Convention Center.

Martians Attack freeFall Drive-In! freeFall Theatre makes a welcome comeback with an innovative solution to the challenge of doing socially-distanced theater: War of the Worlds: A Live Drive-In Radio Experience. Inspired by Orson Welles’ 1938 radio broadcast, this live radio show will be staged outdoors with audiences experiencing the performance drive-in style from their vehicles via car radios or free phone apps. Admission is by vehicle (up to 4 occupants) and vehicles will be parked in the best available spot in the chosen section on a first-come first-served basis. Buy tickets here. 10/23-11/22, freeFall Theatre, 6099 Central Ave., St. Petersburg.

Little Monsters on the Loose in Ybor! Ybor City trick-or-treating goes socially distanced and conveniently mobile this year with the “Little Monsters Pumpkin Express.” Parents are invited to drive down 8th Avenue on Saturday with costumed kiddos in tow as they score pumpkins and goodie bags; a Halloween family picture completes the ride. Families can further participate by decorating their cars to enter a contest to win a two-night stay with Hotel Haya in Ybor, among other great local prizes.  Costumes aren’t mandatory but are definitely encouraged. A free event, but reservations are required to enter the procession, and tickets must be secured for each pumpkin you’d like to receive through the window. Sponsored by Ybor Merchants Association + BKN Creative. Sat. 10/24, 10 a.m.-2 p.m., Centro Ybor on 8th Ave. between 15th and 17th streets. RSVP here.

Never Mess with Patti Lupone! Broadway’s fiercest diva is the first of three stars in the exciting series Live From the West Side: Women of Broadway, streaming live Saturday night from New York’s Shubert Virtual Studios. The two-time Tony winner’s show will feature a mix of Broadway show tunes (there will be Sondheim), pop songs and personal stories. You can submit questions in advance for her to answer during the show, but do not ask whether it’s OK for audience members to pop open their cell phones during performances. The next two Broadway women are pretty legendary, too — Laura Benanti on Nov. 14 and Vanessa Williams on Dec. 5 — and you can either purchase individual tickets at $30 apiece or subscribe to all three for $75. Sat. 10/24, 8 p.m. Buy tickets here. Presented by Broadway at the Straz.