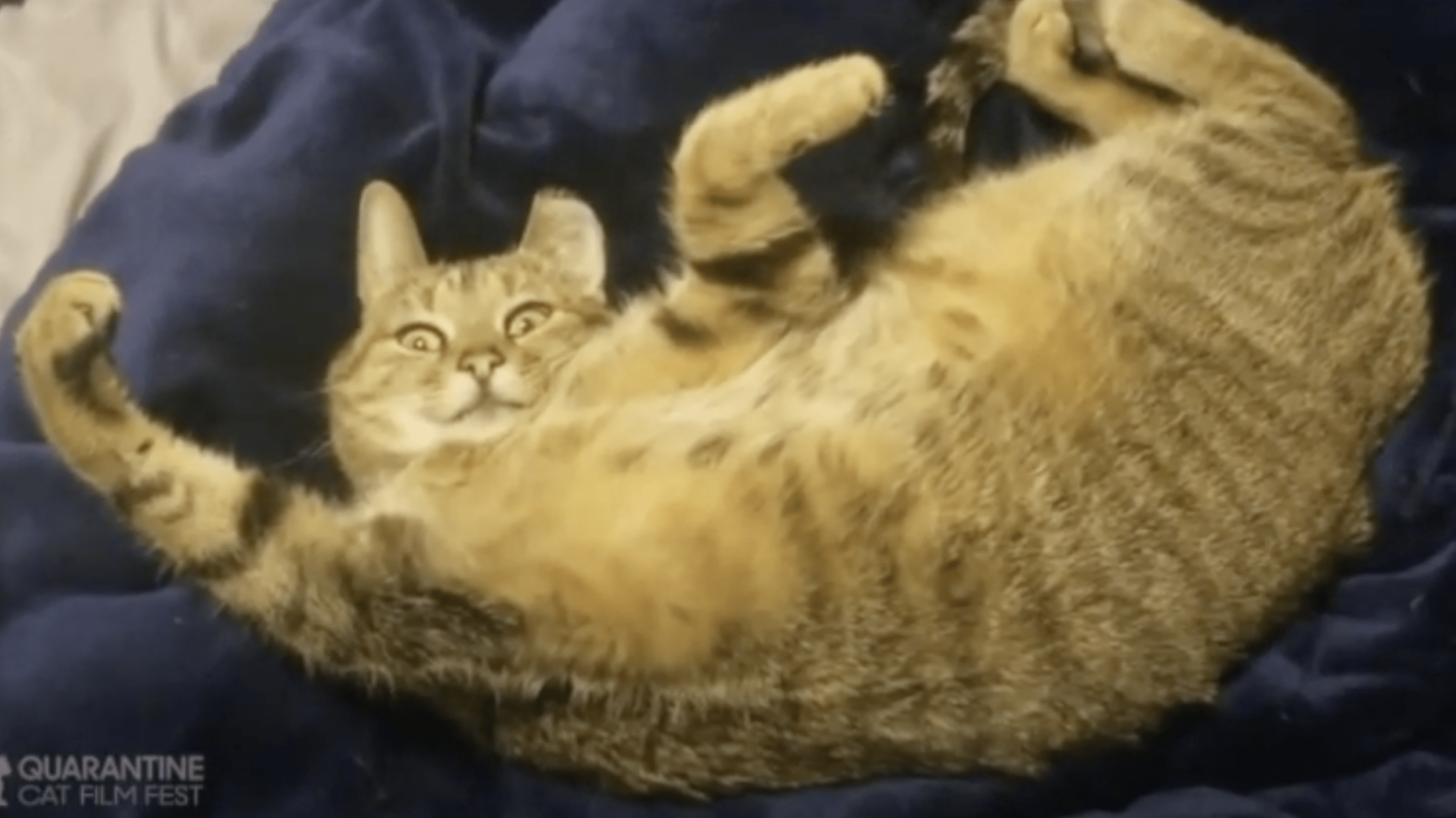 Quick, there may still be time for you to catch a great deal in downtown St. Pete while wearing your PJs (read on). There’s all kinds of entertainment on tap this weekend, and some of it you can actually experience live and in person (if you dare).

7/16: Sunrise Sale in Downtown St. Pete. Since many of us are already living in our pajamas anyway (what’s the opposite of athleisure — atleisure? fatleisure?), why not shop in them, too? The Downtown St. Petersburg Business Association’s 47th Annual Sunrise Sale invites customers to shop in their PJs for a day of special deals and surprises. And they do mean sunrise: The fun started at 6:43 a.m. But don’t worry, the event lasts till 6 p.m. Find a map of participating businesses here, and go to the business association’s Facebook page for the latest news on sale offers. (This year will have some online pre-order and pick-up options for those who aren’t yet comfortable going inside — and there’s a mask contest, too.)

7/16: Broadway Barks. If you missed the recent video re-broadcast of Bernadette Peters’ 2009 concert for the benefit of Broadway Barks and Broadware Cares/Equity Fights AIDS, well — too bad for you, it was magnificent. But you get another chance tonight to get a dose of the diminutive diva when she hosts a virtual version of the Broadway Barks fundraiser (which she co-founded) with a truly all-star cast, including Hugh Jackman, Audra McDonald, Lin-Manuel Miranda, Jake Gyllenhaal, Bette Midler and many more, plus adoptable dogs and cats from shelters around the country. It begins at 7:30 p.m. on YouTube.

7/16: New Shorts at American Stage. This week’s double feature of short plays from American Stage features D.W. Gregory’s “Three Rings, No Diamonds” (a coach takes her client through ways to approach a woman) and Hal Borden’s “Your Song Remains the Same Old Song Sung Blue” (the life cycle of a relationship in dialogue lifted directly from pop songs). Guest emcee Cranstan Cumberbatch opens the proceedings with a Theatre Trivia contest (with prizes!) and a cocktail tutorial. Tune in at 8 p.m. tonight to see it live (and take part in the contest).

7/16-19, 23-26: The Meredith Brothers at LAB Theater Project. LAB Theater Project, a small company devoted to developing new work, made a big step this year, moving into its own space just south of 7th Ave. in Ybor. Then COVID hit — not the most auspicious moment to open the doors, but the show is going on. The first production in their new home is Jeffrey Kinghorn’s The Meredith Brothers, a two-person play starring the excellent actors Larry Corwin and Michael McGreevy as brothers who try to reconnect after many years apart. You can see it via livestream or actually go to the theater and see it live! It’ll be an intimate experience either way: the 45-seat theater will only accommodate 10 audience members during the pandemic (and they’re following other safety procedures, too). 812 E. Henderson Ave., Tampa. Call 813-586-4272 or email information@labtheaterproject.com for more info.

7/17-19: Tempus Projects: “It’s Been So Lonely Without You Here.” While Tempus continues work on its new digs, the Seminole Heights gallery’s new group exhibition is being housed temporarily at LiveWork Studios, 6405 N. Florida Ave. Great lineup — artists include George Anderton, Neil Bender, Selina Roman and Jake Troyli — and you can choose to visit virtually starting July 17 or see the show in person by appointment from 5-8 p.m. Friday or Saturday or 2-5 p.m. Sunday. An extra enticement: Sunday is Sangria Sunday, hosted by the amiable Kathy Gibson and Jose Gelats. Text 813-340-9056 for a 20-minute appointment this weekend.

St. Pete Opera’s The Tales of Hoffmann. Based on stories by fantasist E.T.A. Hoffmann (he wrote the novella that inspired Tchaikovsky’s The Nutcracker), Jacques Offenbach’s opera is the one with the famous “Barcarolle” (you’ll know it when you hear it) and the alluring mechanical doll. This is the last installment of the season in St. Pete Opera’s online #OperaAndChill series; watch all three acts of The Tales of Hoffmann at stpeteopera.org

Studio 620 Community Art Show 2020. The Studio@620 is a prime gathering spot for the community, and that’s the case even now when gatherings have to be virtual. This exhibition is a good example; though you can’t be at the Studio schmoozing with friends while sipping on wine and coffee, you can still go online and see the art up close and personal — and you can purchase it right then and there. Prices are reasonable, the mediums vary, and there’s something for every taste.

Mask Wearing Then and Now. The Straz Center’s “Caught in the Act” blog is a trove of performing arts-related posts, videos and film clips. One of the most fascinating — and certainly most timely — essays is this post by Suzanne Livesay, the center’s vice president of education and community engagement. She traces the history of mask-wearing from burial rites 3,500 years ago in Egypt and China to the use of masks in Greek theater, Japanese Noh drama and Native American ceremonies.

Go to a museum. Many area museums have now reopened to the public — with safety measures in place, of course. Social-distancing should be relatively easy at such spacious venues as The Dalì (featuring the new exhibition Dalì’s Sacred Science); the James (“26,000 square feet of calm”) and the Tampa Museum of Art, where admission on Thursdays is pay-what-you-will from 4-8 p.m.