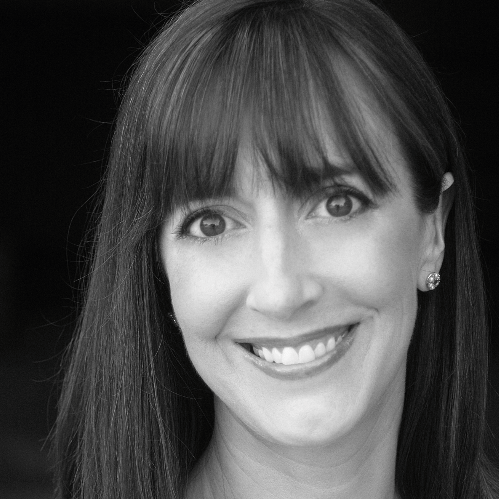 The Best Thing You Can Do This Week? Use your ears and your imagination at the 21st Century Voices New Play Festival at American Stage in St. Pete.

A live staged reading, particularly of a new play, can be a thrilling experience for actors and for audiences. At the 21st Century Voices festival, you get the added pleasure of knowing that not only are you hearing work by some of the best emerging playwrights in the country, read by some of the best actors in our area, there’s also the possibility that one or more of the scripts might get a fully staged production in a future American Stage season.

Full disclosure: I was one of the 40-plus community members who worked with Artistic Director Stephanie Gularte to read, evaluate and discuss the hundreds of plays submitted for festival consideration. I don’t think anyone but Gularte read everything, but I do know that one of my top choices, The Colony by NYC-based writer Gina Stevensen, is opening the series tonight. I can’t wait to see how an audience reacts to it. I didn’t read any of the other scripts that made it into the “finals,” so I’m looking forward to discovering (and discussing) them along with you. [UPDATE: The audience last night for The Colony was pretty much blown away: shocked and angry at the historic injustices Stevensen reveals in the play, and impressed by the power and subtlety of the writing.] And that’s another reason these readings are fun: You get to have your say on a new play, and the playwright is there to hear you say it.