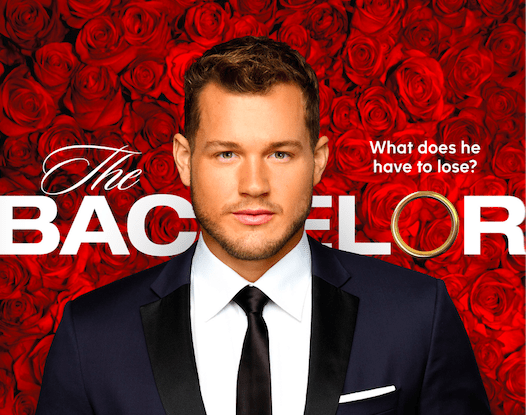 Depending on who controls the TV remote in your house (or who goes where to watch which streaming device), there’s a smackdown in store tonight. The season premieres of two big TV reality competitions are facing off against a real competition, the College Football Playoff national championship.

Take your pick of which burning question you’re burning to know the answer to:

Will Colton Underwood (even his name sounds fake) be the first Bachelor to lose his much-vaunted virginity on air? (ABC, 8 p.m.)

Will America’s Got Talent crown a Scottish regurgitator as the winner of its new AGT All-Star franchise The Champions? (NBC, 8 p.m.)

Note that the last question is the only one of these that will be settled tonight — and choose your poison.

Or you could always read a book instead.