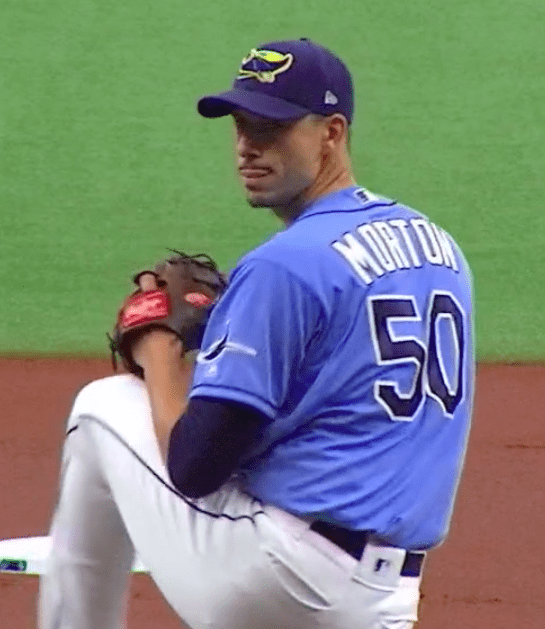 The first of Major League Baseball’s two Wild Card Games lived up to its name last night. In the do-or-die match between the teams vying to make the National League Division Series, the Washington Nationals looked to be falling into the same post-season pothole their fans had seen too many times before. The crowd at D.C.’s Nationals Park had been audibly hanging on every pitch, cheering, groaning and then, with their team trailing the Milwaukee Brewers 3-1 at the bottom of the eighth, silently panicking — until Juan Soto hit a single with the bases loaded at the bottom of the 8th that would win the game for the Nats 4-3.

Will we see similar drama tonight in the American League Wild Card Game between the Rays and the A’s? It’d be great if the Rays could do what the Brewers did for most of the game — quiet down a massive crowd rooting loudly for the home team. (We just don’t want to see a similar outcome.) And maybe it’s good we won’t be playing at the Trop — because I fear that Tampa Bay wouldn’t have been able to muster up the same kind of frenzied, hanging-on-every-pitch sell-out atmosphere that the Nats enjoyed last night, or that the A’s, with their reputedly rowdy fans, will no doubt have tonight.

Which is sad, really, because our guys are good — the first Rays team to make the post-season since 2013. And pitching for us is a guy who’s scary good. Serious, even somber playoffs vet Charlie Morton just goes out and does what he does, with a record that has put him in the running for the Cy Young award. “We wouldn’t want anybody else out there right now,” said manager Kevin Cash in a press conference yesterday.

As for the crowd of 50,000+ expected tonight in the Oakland Coliseum, Morton in his press conference put it simply: “It’s gonna be loud.”

While we can’t be there to make noise in person, ad hoc watch parties are happening all over the area, from the original Hooters in Clearwater to Ferg’s in St. Pete all the way down to Port Charlotte, the Rays’ spring training home. If you can’t get out to your favorite sports bar, make some noise at home — and hope the A’s fans get really quiet.