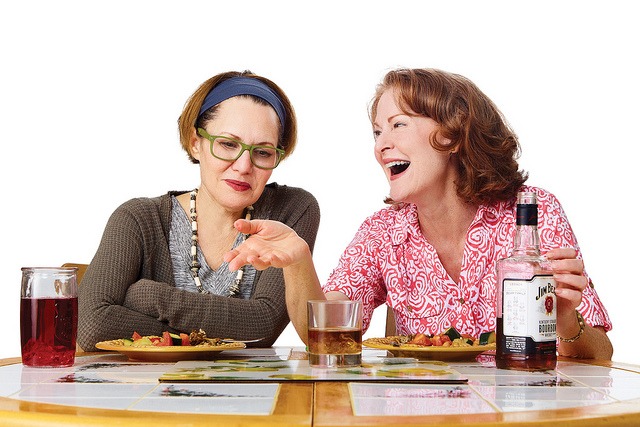 The Chicago Tribune, reviewing a production of Jen Silverman’s The Roommate last summer at Steppenwolf, called the characters “a classic theatrical odd couple.” The 2017 comedy/drama by Jen Silverman offers its actors two juicy roles: Sharon, a shy, recently divorced Iowa homemaker looking for a roommate, and Robyn, a former New Yorker looking for a place to hide and the chance to start over. The American Stage production, directed by Kristin Clippard, stars Annie Fitzpatrick and Amy Resnick as the roommates. Fitzpatrick, making her American Stage debut, has a slew of regional theater and TV credits, as does Resnick, who’s also a director. If her performance as Robyn is as compelling as her direction of Bad Jews, a  highlight of American Stage’s 2017-2018 season, then we’re in for a great ride.

dR Daily 3/12: Step into the Limelight with Lou Holtz