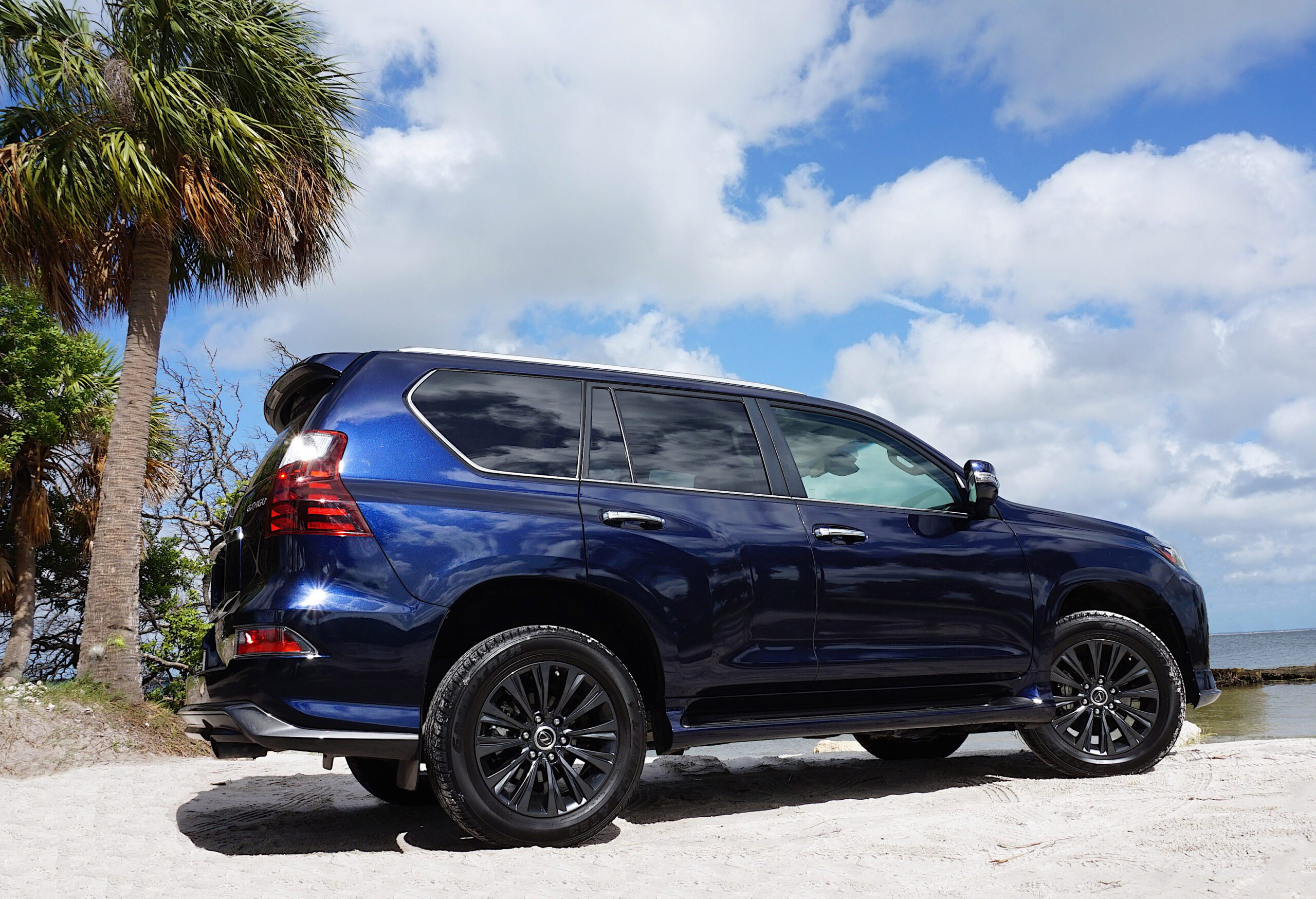 Lexus GX460 is the silver sneaker of SUVs

Cars are complex creatures these days. Changing the radio station typically requires a degree in astro-physics.

This week, Mercedes-Benz unveiled its new all-electric S-Class, called the EQS, with a curved glass “hyperscreen” that flows 56 inches across the entire dash.

And there’s not a physical button to be touched. Everything is done with the tap of the glass, or a jaunty “Hey Mercedes”. The complexity — unless you’re 14 — is daunting.

Yet, behind the wood and leather wheel of the mighty Lexus GX 460 SUV I’m piloting, I’m turning up the volume with a knob the size of a pickle-jar top, adjusting the a/c with buttons I can see without taking my eyes off the road.

Welcome to an analog truck, in the digital world.

OK, so the GX is older than dirt. It’s gone pretty much unchanged since its arrival way back in 2009. In automotive years, that’s roughly when Fred Flintstone was driving his Rockmobile.

To me, it’s quite staggering that Lexus is still inflicting this geriatric, silver-sneaker off-roader on buyers — and charging up to $70,000 for the privilege — when there are so, so many more appealing, less prehistoric alternatives out there.

So what’s the appeal? First and foremost, it’s a Lexus. That means it’s going to last forever, it’s supremely well-built with the best of the best materials, it’s easy to drive, easy to live with.

It doesn’t matter that it has an old-school, pick-up-style, body-on-frame chassis; it rides like it’s floating on a cloud, with marshmallow cubes as shocks.

And that sturdy frame makes it as macho as a Mack truck when you have to pull the family Airstream. Towing capacity is a brawny 6,500 pounds.

Not that you’d ever take a GX off-road, but if you did, just know this thing could climb up the side of Everest, punch its way through an Amazonian rain forest, tackle the Inca Trail without ever breaking a sweat

It also has an engine that was surely created by the gods. Its 4.6-liter V8 must run on warm molasses it is so silky-smooth, so whisper-quiet, so refined.

I agree, 301 horsepower and 321 pound-feet of torque won’t win any bragging rights. But coupled with its trusty six-speed automatic, it whooshes off the line like a Gulfstream on take-off.

As for handling, show it a tight curve and a water buffalo could change direction faster. But its nicely precise steering, standard full-time four-wheel drive and adaptive air suspension makes this 5,700-pound whopper never feel anything less than safe, solid and balanced.

Part of the GX’s appeal is also its sheer comfort. Climb up behind the wheel and the cabin is a sea of soft, supple leather, with mile-wide front seats that caress and cosset, heat and cool.

The second-row captain’s chairs are like automotive Barcaloungers that recline and relax you. Even the third-row pews can accommodate real people.

Of course there are quirks. Instead of the typical rear tailgate there’s a humongous, side-hinged rear door. And, naturally, it opens the wrong way, swinging towards the curb.

And, I’m sorry, that gargantuan front grille is still just plain ridiculous, and never gets easier on the eye. The tall, skinny proportions of the body just look old and dated, too.

As for fuel economy, this thing is thirstier than a camel. You’re looking at 15mpg in the city, 19 on the highway and 16 combined. If any truck needed an electric powertrain, this is it.

But if you want Lexus quality, a wonderful engine, real off-road capability and a roomy, versatile, three-row interior, the big GX still has a boatload of appeal.

Test drive the 2021 GX460 at Lexus of Tampa Bay in Tampa, Lexus of Clearwater, or Lexus of Wesley Chapel.