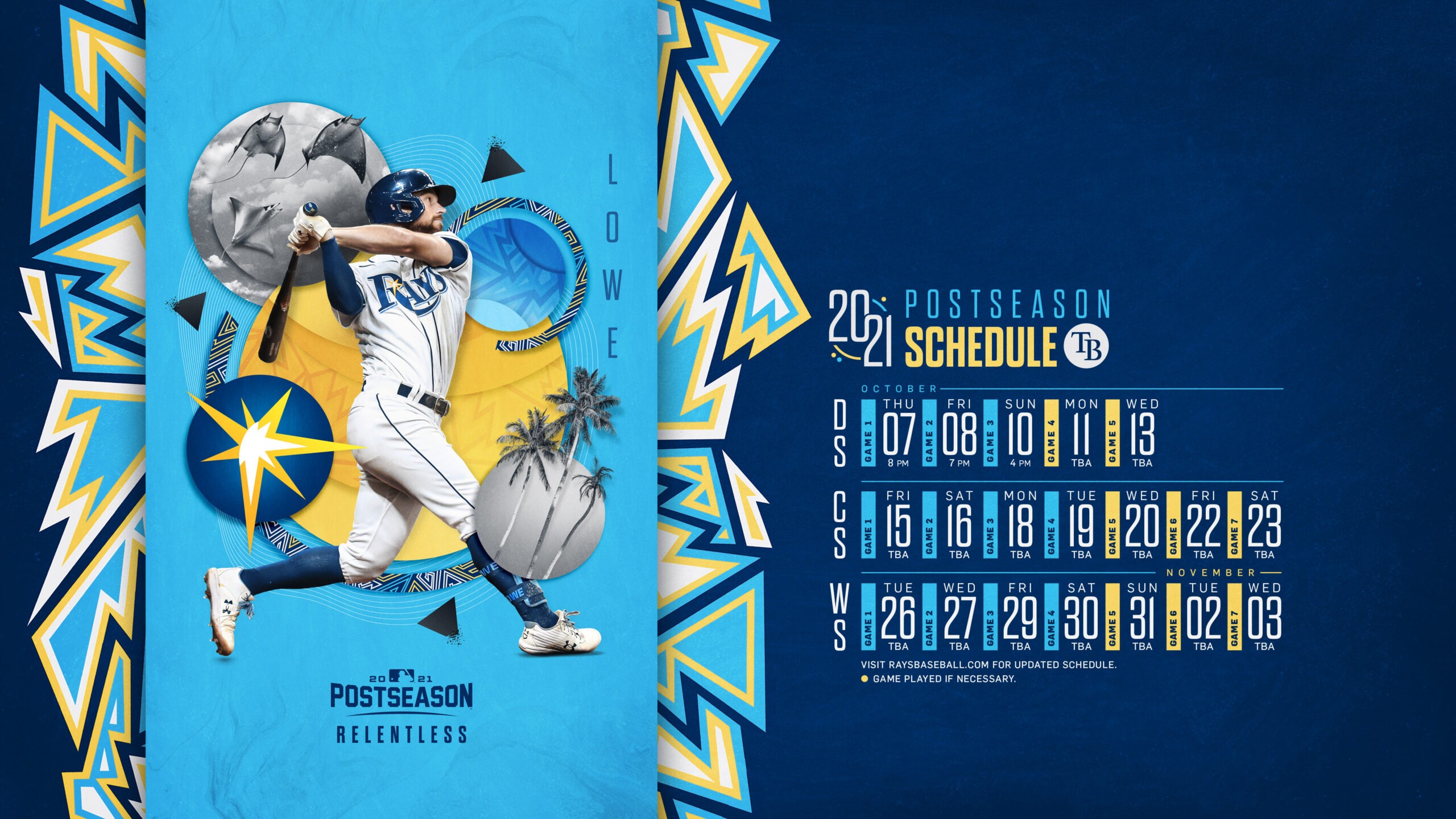 Ten Reasons to Love the Rays

The Tampa Bay Rays had an historic 100-win season, and tonight — Thurs. Oct. 7 — they aim to log an historic post-season, as they play longtime rivals the Boston Red Sox in the first game of the American League Division Series.

Despite their success, the Rays have struggled to get the respect they deserve. The fact that the ESPN broadcast team actually took time out to praise the Rays during the Red Sox/Yankees Wild Card game on Monday was a genuine surprise, especially considering it was an ESPN commentator back in August (Tony Kornheiser of the Washington Post) who sniffily dismissed the team as uninteresting and lacking in charisma.

But, if you’ll excuse the expression, screw Tony Kornheiser. Because if he’d been paying any attention at all, he’d have known that there are all kinds of reasons not just to admire but to love the Tampa Bay Rays.

Because Cash: Kevin Cash is the mad genius of baseball and deserves to get AL Manager of the Year — again.

Because KK. Ol’ Blue Eyes is back! Kevin Kiermaier is a platinum-glove outfielder, but in the past few weeks he’s swung a hot bat as well. (Double entendre unavoidable.)

Because Brandon Lowe. Speaking of hot bats, what about Lowe’s three count ‘em three! home runs in one game? That was a personal record for the unassuming, underrated Lowe, who like KK had a hot hitting streak in September on top of his stellar fielding. (Plus, with every homer he hits, he and the Rays Baseball Foundation contribute a combined $200 to the Crisis Center of Tampa Bay as part of Lowe’s “Home Runs for Hope” campaign.)

Because Wander Franco. The amazing 20-year-old wunderkind reached base 43 times in a row, matching the record set by Frank Robinson for players 20 and under. He’s a top candidate for Rookie of the Year even though he played in only 70 games.

Because Randy Arozarena. The amazing 26-year-old wunderkind is also a top candidate for Rookie of the Year, because — even though he was named MVP in last fall’s ALCS — 2021 was his first full season in the majors.

Because… The Shanes! Baz and McClanahan are having banner years — or a banner month and a few days in Baz’s case — leading a pitching staff that has the best ERA in the American League. And they’re the lead-off pitchers in the first two games of the ALDS.

Because Mike Zunino and Manuel Margot and Nelson Cruz and Joey Wendle and Yandy Diaz and Austin Meadows and Francisco Mejia — the whole Rays fam-damily — are bringing it.

Because they do all this despite the fact that they don’t know from one day to the next what the team’s future is going to be. Stay in St Pete? Move to Tampa? Split season between Montreal and St. Pete? Between Montreal and Tampa? Or disappear completely, to be sucked up and renamed by some money-grubbing entity in a city yet to be named?

Because they do all this despite the fact we don’t attend their games nearly enough. Come on, people!