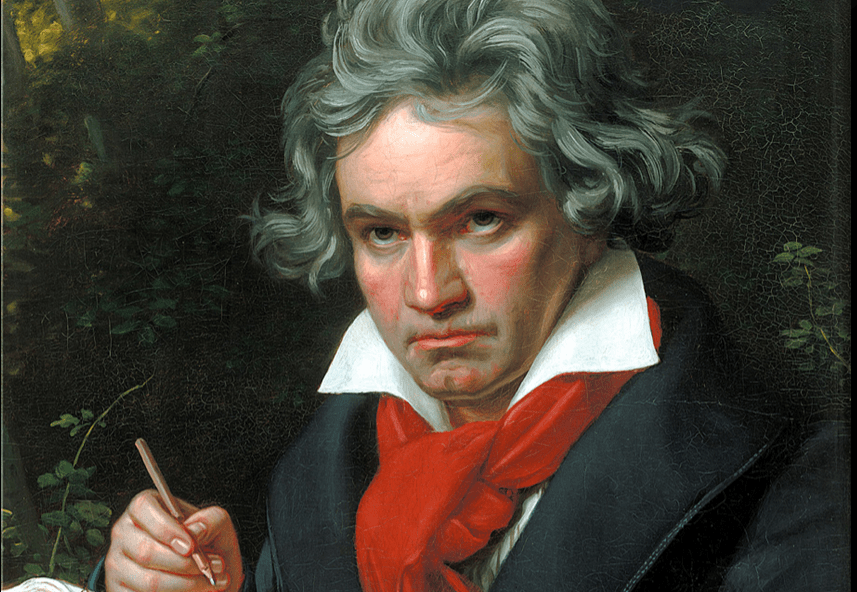 Aye, mateys, don your garb, grab a fistul of beads and your drink cup — Gasparilla is back, and media reports anticipate a massive crowd due to pent-up demand for mass partying (and the fact that last year’s was canceled due to the pandemic). The day begins at 11:30 a.m. with the arrival in Hillsborough Bay of a flotilla led by the pirate ship Jose Gasparilla. The parade starts at 2 p.m. at Bay to Bay Boulevard and runs along Bayshore. That area tends to get a wee bit crowded — although the guess here is that many of you who read this will be aboard boats (or elsewhere). The festival also includes live entertainment at several outdoor spots. Consider bringing along a jacket. The Saturday forecast calls for a sunny day with a high of 57 degrees (although many revelers will be completely oblivious to any chill in the air). Saturday, Jan. 6, Tampa.

The Florida Orchestra, under the direction of music director Michael Francis, will perform what is considered by many to be the most accomplished work by one of the most famous composers in history. For these concerts, on three consecutive nights at different venues, TFO will be joined in the fourth movement by the Master Chorale of Tampa Bay, which will add a multitude of voices to the section commonly known as “Ode to Joy.” Symphony No. 9, composed between 1822 and 1844 (and premiered in Vienna in 1844) was the first example of a major composer using voices in a symphony. Ticketholders can enjoy a free pre-concert conversation with the conductor and other music makers. Fri., Jan. 28, 8 p.m., Straz Center, 1010 Macinnes Place, Tampa, strazcenter.org; Sat., Jan. 29, 8 p.m. Mahaffey Theater, 400 1st Street So., St. Petersburg, themahaffey.com; Sun. Jan. 30, 7:30 p.m., Ruth Eckerd Hall, 1111 McMullen Booth Rd., Clearwater, rutheckerdhall.com.

3. WYNONNA JUDD & THE BIG NOISE at the Cap

The lusty-voiced Judd, widely known as just Wynonna, is one of the most decorated country artists of all time. Including her career with the Judds — a duo with her mother Naomi — Wynonna, 57, has notched 19 No. 1 country singles. Last year, she was inducted into the Country Music Hall of Fame as a member of The Judds. Wynonna has versatile pipes that can shake the walls as well as bring a hush over the room with a tender ballad. Her top-notch backing band twangs, rocks and swings. Sat., Jan. 29, 8 p.m, Bilheimer Capitol Theater, 405 Cleveland Street, Clearwater, rutheckerdhall.com.

One of the most prestigious art events in Tampa Bay celebrates its 49th year. Art Festival Beth-El is an invitational, judged exhibit and sale that takes place indoors and outdoors in a gallery setting. (The event was held virtually last year.) The fest will showcase the work of more than 170 national, international and local artists in such media as painting, wood, sculpture, ceramics, glass, photography and jewelry. Art Festival Beth-El is free and open to the public. Sat.-Mon., Jan. 29-31, 10 a.m. to 5 p.m., Temple Beth-El, 400 Pasadena Ave. So., St. Petersburg. artfestivalbethel.com.

This coming October will mark five years since Tom Petty passed on (too soon) at age 66. I think it’s safe to say that most people of a certain demographic — and plenty of folks in other age groups as well — really miss the prolific, obstinate and gifted rock star. Petty Hearts is a national Petty tribute band that does a quality job of evoking the man and his music. The frontman even looks a bit like Petty — no easy thing (or maybe it’s just the hat). Don’t miss the opening act, St. Pete Sons, a hard-rocking quartet led by Billy Wells, a long-time Bay area singer, songwriter and guitarist. This is a free show. Fri., Jan. 28, gates open at 8 p.m., Jannus Landing, 200 1st Ave. No., St. Petersburg, jannuslive.com.

6. PICASSO AND THE ALLURE OF THE SOUTH at The Dali

The Bay area’s most widely known museum unveils another one of its special exhibits. Picasso and the Allure of the South explores the influence of Southern Europe on the artist’s work, chronicling some of Picasso’s most prolific periods that took place in the mountains of Spain and on the Mediterranean coast of France. Viewing the exhibit is included with the price of admission. Opens Sat., Jan. 29 and runs through May 22, The Dali, 1 Dali Blvd., St. Petersburg, thedali.org.

7. I LOVE TO EAT at freeFALL Theater

The freeFALL opens the year with a play about James Beard, whose name is on the most coveted restaurant award in America. Celebrated as America’s first “foodie,” Beard hosted a cooking show, I Love to Eat, on NBC in 1946-47. This solo play, written by James Stills and starring Matthew McGee, captures the essence of a man once described as “the face and belly of American gastronomy.” Fri., Jan. 28-Sun., Jan. 30 at various times (the play runs through Feb. 27), freeFALL Theater, 6099 Central Ave., St. Petersburg, freefalltheater.com.

8. A DOUBLE BILL BY THE SARASOTA BALLET

Dance lovers, here’s the Sarasota Ballet’s first program of ’22. Ballet is not my strong suit — in fact, it’s not even close to my weak suit — so here’s some description, pulled from the company’s website (and edited a bit): “Program 4—Love & Betrayal sees the return of two powerful British ballets. Dame Ninette de Valois’ The Rake’s Progress showcases the downfall of a wealthy merchants heir. The piece contrasts with Sir Frederick Ashton’s romantic Valse nobles et sentimentales.” All in all, It should be a resplendent evening. And remember: Please, no dancing in the aisles. Fri.-Mon., Jan. 28-31, 7:30 p.m. (with additional 2 p.m. performances on Sat. and Sun.), FSU Center for the Performing Arts, 5555 N. Tamiami Trail, Sarasota, sarasotaballet.org.

The fourth annual edition of this fest serves up seafood from an array of local purveyors, and presents a formidable lineup of live rock, blues, R&B and country. The event website did not list the participating restaurants, but the music lineup includes bluesmen Selwyn Birchwood and Albert Castiglia; rockers Atlanta Rhythm Section, Pat Travers and Stormbringer; and the consummate party band, The Black Honkeys, among others. Along with seafood, vendors will sell vegetarian dishes, sides and desserts. Fri.-Sun. Jan. 28-30, start times vary, Williams Park, downtown St. Pete, seafoodfestivals.com.

For those of you seeking a more reflective, sobering experience, the Florida Holocaust Museum will offer free admission during this special day of observance. If you can’t make it to the physical space, the organization is hosting an online Lunch & Learn that features Helen Kahan, a survivor of Auschwitz-Birkenau. She’ll share her experiences on Facebook Live. Fri. Jan. 27, Florida Holocaust Museum, 55 5th Ave. So, St. Petersburg; Lunch & Learn is noon-1 p.m., thefhm.org.