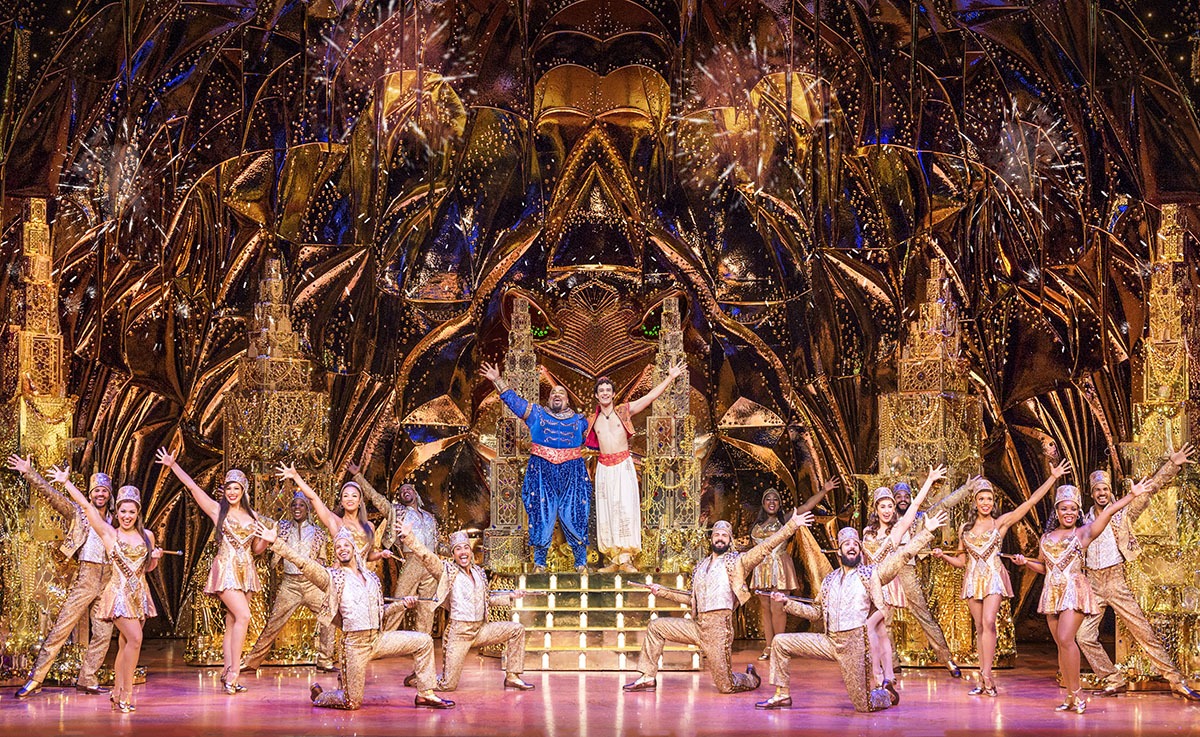 1. Disney’s Aladdin at the Straz

2. The Family Blessing at the Mahaffey 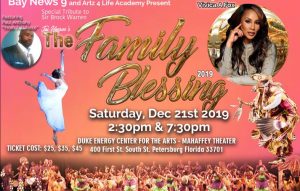 A holiday show with a difference from Artz4Life Academy and its dynamic founder Jai Hinson (the folks who created The Chocolate Nutcracker), The Family Blessing follows a young girl named Aliyah on her journey to find the true meaning of family, woven in with the vivid memories of her Grandma Zola. Hundreds of talented young area dancers will perform a range of styles including ballet, jazz, hip-hop, African, Mexican, Brazilian dance and much more. Special guest: Vivica A. Fox. Sat. 12/21, 2:30 & 7:30 p.m., Duke Energy Center for the Arts/The Mahaffey Theater, St. Petersburg, 727-300-2000, themahaffey.com.

Hallelujah, baby! TFO takes on the most majestic of Christmas oratorios with the help of the Master Chorale of Tampa Bay. Performances at the Mahaffey on Dec. 20 and at churches in Lutz and Largo, respectively, on Dec. 19 and 21. floridaorchestra.org. 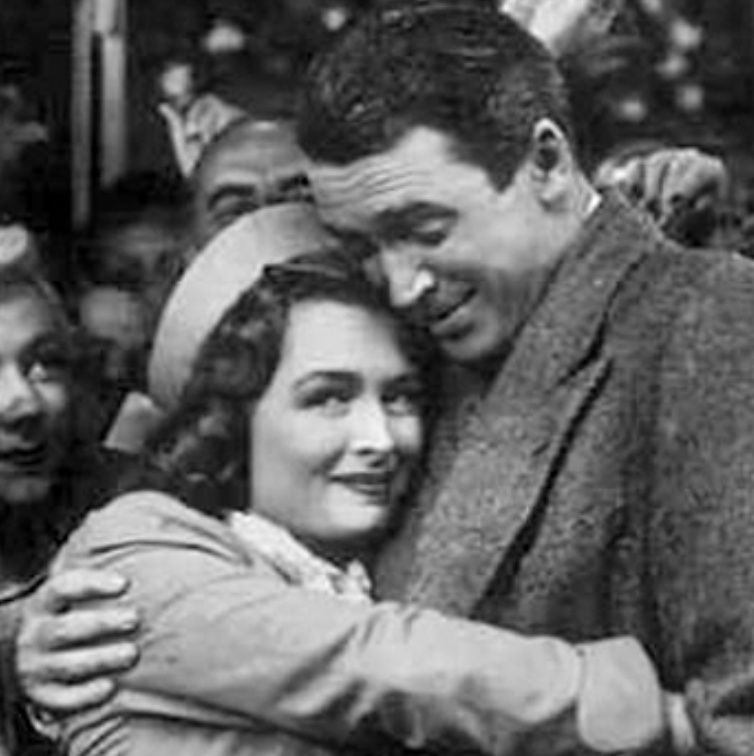 No, it’s not a double bill — just another example of Tampa Theatre’s tongue-in-cheek programming and counter-programming for the holiday season. Eyes Wide Shut, which screens Thursday night at 10:30 p.m., is a Christmas movie of sorts, but the parties in this notorious Kubrick/Cruise/Kidman vehicle do not involve caroling around the piano. If your tastes veer toward more traditional fare, there will of course be multiple screenings of It’s A Wonderful Life: 12/20 at 7 p.m.; 12/21-22 at 3 & 7:30 p.m.; and 12/23 at 7:30 p.m. tampatheatre.org.

5. Rockapella Christmas at the Cap

The a capella superstars return to Ruth Eckerd with, you guessed it, a program of holiday favorites. Sun. 12/22, 7 p.m., Bilheimer Capitol Theatre, 405 Cleveland St., Clearwater, rutheckerdhall.com.

Plus, #6-10: Five shows you gotta see this weekend before they close. We’ve written about all of these much-acclaimed productions in past dR Dailies and Top Tens, so just sayin’ — this is your last weekend to catch them.

Lauren Gunderson’s affecting romantic drama about the pioneering Harvard astronomer who refused to let her gender stand in the way of scientific discovery. americanstage.org.

8. The Lion in Winter at freeFall

The epic (and at times comic) battle between Henry II and his wife, Eleanor of Aquitaine, for the future of the throne of France. Joe Lauck and Stephanie Dunnam lead the cast with regal authority and wicked wit, with freeFall Artistic Director Eric Davis in roaringly good form as Richard Lionheart. freefalltheatre.com.

9. A Tuna Christmas at the Straz

Derrick Phillips and Spencer Meyers star in a two-man, 20+ character romp set in the third-smallest town in Texas (that would be Tuna), where comic mayhem threatens to upend the annual yard display contest. strazcenter.org.

10. A Motown Christmas at the Sarasota Opera House