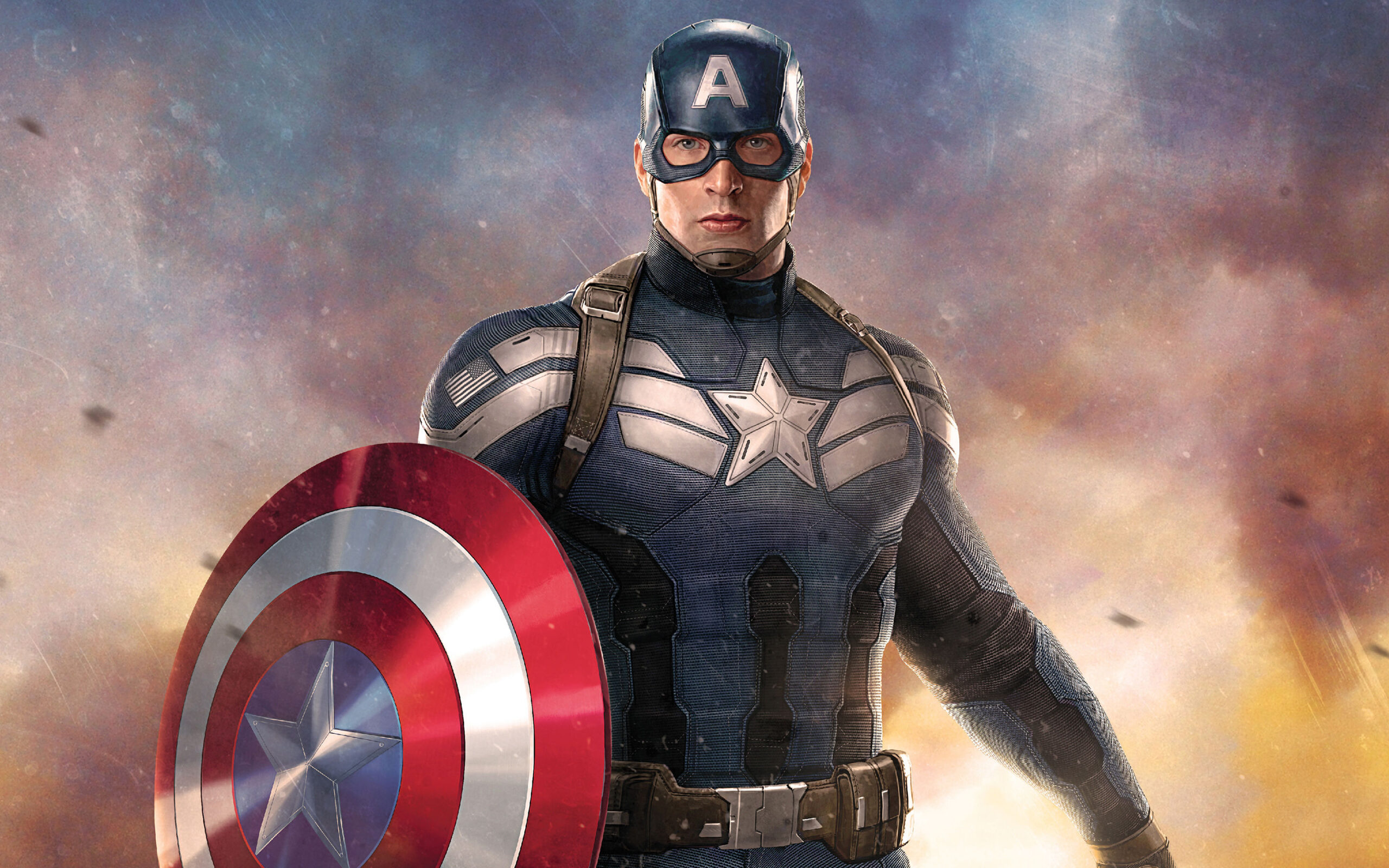 Just when we thought it was safe to go outside again, they told us to go back in. Sort of. The messages are mixed, aren’t they? And here we are at the start of a long(ish) July 4 weekend. Well, that’s OK, because this week’s Top Ten is a mix, too, with stay-at-home and go-outside options both. And beginning Monday, the public’s invited to take in St. Pete’s most-anticipated, most-debated outdoor attraction maybe ever: the new St. Pete Pier — so Monday counts as part of this weekend, too.

July 2: “New Shorts” opens at American Stage. Following its highly entertaining Shakespeare Lite series, American Stage continues its forays into virtual theater with a lineup of 10-minute online plays by noted playwrights, beginning tonight at 8 p.m. with “Food for Thought” by Rich Rubin, about a junk food lover who falls for a health-conscious woman, and “You’re Out” by Deborah Zoe Laufer, in which the beleaguered wife of a baseball fanatic finds solace elsewhere. “New Shorts” continues with a new pair of plays each Thursday night at 8 through July; online content will remain available for a period of time after each initial live performance, but then you might miss sharing sips of the official cocktail with the evening’s emcee — tonight’s being the inimitable Matthew McGee — and the post-show chatback with the artists.

July 3: Movie on the Lawn: Captain America at Sparkman Wharf in Tampa. Not much in the way of fireworks this year (unless you want to go to Sarasota), but you can still celebrate America in the form of its Captain, aka Chris Evans in all his square-jawed glory. Screenings on the lawn at Sparkman usually take place in the evenings, but they’re moving the movie to noontime July 3 because it’s the official federal holiday. Admission is free, but you must sit on Sparkman’s lawn furniture placed 6 feet apart, which means limited capacity. So… arrive plenty early (especially since they’re giving red, white and blue pops to the first 50 guests). The Avengers series will continue every Wednesday at 6:30 p.m.

July 3: Hamilton (the movie) premieres on Disney Plus. I’ve seen the show twice live, but still ponied up the $6.99 a month for Disney Plus because: this performance from 2016 features most of the original cast, which I didn’t see; the filmed version is getting good reviews, even from movie critics; and hey, it’s Hamilton, which is every bit as good as everyone says it is. And I get old Mickey Mouse cartoons in the bargain (unless I cancel Disney Plus after I get my Hamilton fix, which subscribers are free to do).

July 5: Summer Sunday Special at Imagine Museum. The museum is offering $5 admission every Sunday through Aug. 30 from Noon-5 p.m, which sounds like a great opportunity to cool off amidst a collection of very cool glass, including the current special exhibition, Passages by Bertil Vallien, featuring the mythical dreamlike world of a Swedish master artist. Imagine Museum, 1901 Central Ave., St. Petersburg, 727-300-1700.

Through July 6: St. Pete Opera’s Turandot. An online re-run of SPO’s big, beautiful 2015 production of Puccini’s extravagant opera, aka The One With “Nessun Dorma” (which has been sung by everyone from Pavarotti to Aretha). The tale of an imperious princess with a penchant for having her suitors’ heads chopped off and the handsome prince who might just steal her heart, it got great reviews (including one by yours truly). So take SPO’s advice to #operaandchill.

July 6: The St. Pete Pier Opening Day. The media preview’s not till this weekend, so I can’t tell you if the new Pier is truly going to live up to the hype, but from numerous drive- and walk-bys, I can say it’s looking mighty promising. They’re opening Monday night with timed tickets to accommodate for social distancing, so make your reservations here — and I’ll see you there!

Now re-opened: The Dalì! Yes, St. Pete’s most famous museum/tourist attraction is open again as of July 1. And whaddya know? Salvador himself spent time as a homebody. In the current exhibition, At Home With Dalí, you’ll see nearly 40 images by five photographers from the ’50s and ’60s. All photos examine Dalí’s personal life. Dalí Museum, 1 Dalí Blvd., St. Petersburg, 727-823-3767.

National Theatre Live: A Midsummer Night’s Dream. One of the most mind-blowing of National Theatre Live’s online captures of past Shakespeare productions, this version of Midsummer is a magical immersive stew of elements that wouldn’t seem to work together but do so marvelously — from The Handmaid’s Tale to improv troupes (team name The Rude Mechanicals, of course, and hilarious) to polyamorous bed-hopping and a daring line-switcheroo at the outset. Catch this one if you can.

Molière in the Park’s Tartuffe. Another classic you might not have thought would work online, let alone on Zoom, but Molière’s sexy satire of religious hypocrisy translates beautifully, with great work by actors from NYC’s Molière in the Park who make Richard Wilbur’s wittily rhyming translation sound like natural, contemporary speech — especially a spot-on Jennifer Mudge as the wise and sardonic maid Dorine, Orange Is the New Black‘s Samira Wiley in a gender-switch role as the rich dupe Orgon, and Raul Esparza as the double-dealing title character, who winds up showing his true self in a classic comic reveal (and I do mean reveal — you get to see a lot of Raul Esparza).

Watch an episode of The Dick Van Dyke Show. Pay homage to the comic genius of the late Carl Reiner — and have a great time in the process — by watching this classic episode of the still-as-funny-as-ever sitcom he created in 1961. Three words: “Crummy Buttons — Bleahhhh!”