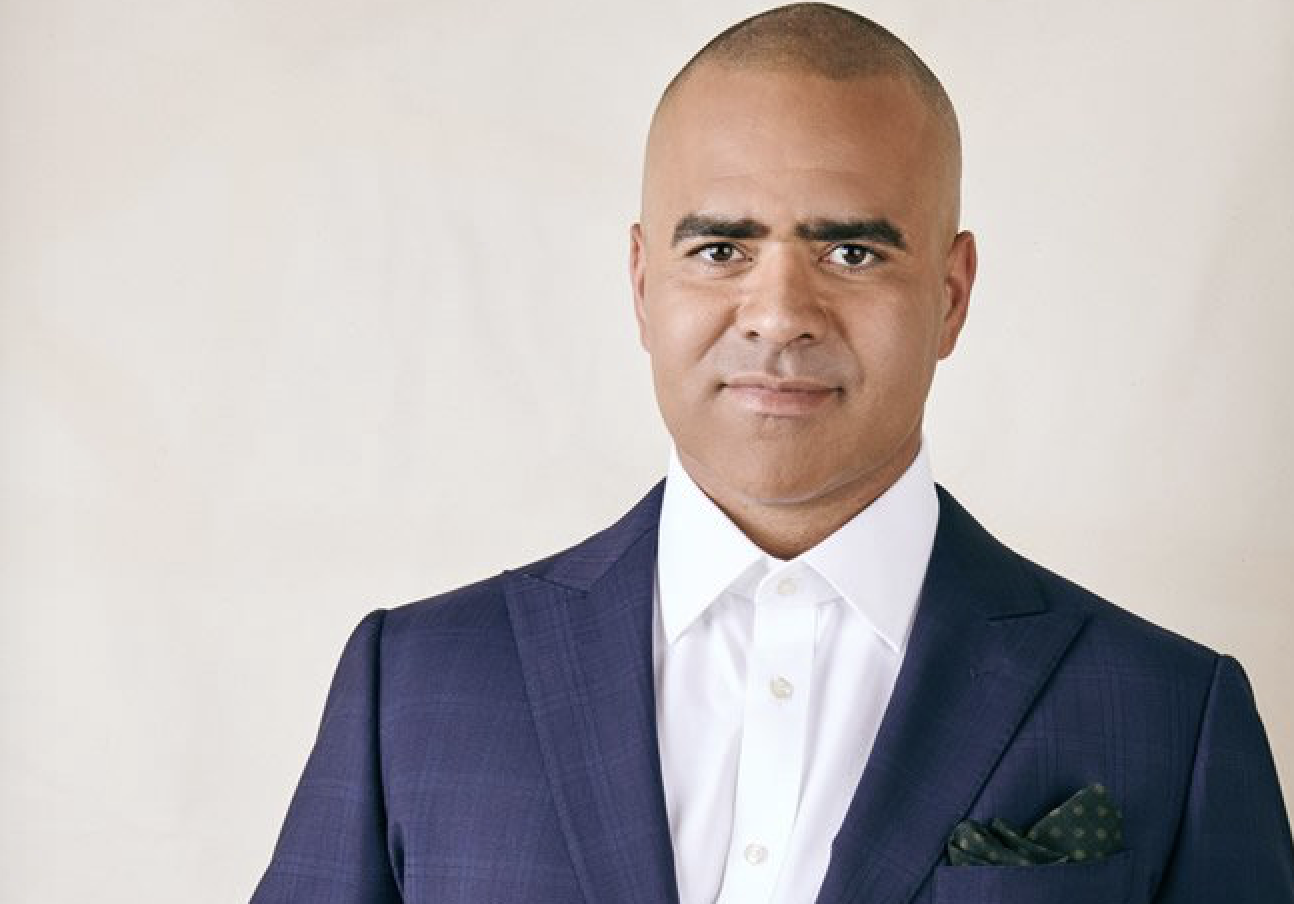 One hundred years ago, ratification of the 19th Amendment gave U.S. women the right to vote. Several artistic celebrations of this milestone are on tap in the coming weeks, including Reframed at the Florida Museum of Photographic Arts and an audio production of Nineteen (more on both in future Weekend Top Tens). And tonight at 7 p.m., there’ll be a free preview and discussion of Shaina Taub’s Broadway-bound musical Suffragist as part of the New York Times‘s streaming series Offstage. RSVP for Suffragist here.

The 12th annual sale of artworks from The Arc Tampa Bay’s Harborside Studios, where people with intellectual and developmental disabilities learn to express themselves in a variety of media. You can shop online or see works in person at Syd Entel Galleries, 247 Main St., Safety Harbor, Thurs.-Fri. 930 a.m.-5 p.m., and Sat. 10 a.m.-3 p.m.. 100% of the proceeds go to benefit the Arc Tampa Bay.

You need a mask. Why not wear one with flair — and help the arts community at the same time? The lovely folks at Zazoo’d, St. Pete’s zaniest boutique, are currently hosting a show of wildly inventive artist-designed masks which will be on display through Friday and auctioned off on Saturday at Bay Area Auction Services in Pinellas Park for the benefit of the St. Petersburg Arts Alliance. Auction preview begins at 8 p.m., auction at 10.

“Drink yer juice, Shelby!” Robert Harling’s Steel Magnolias has the unique ability to wring tears and laughter from viewers all at once, as anyone knows who saw the movie version. I expect that’ll be just as true of St. Petersburg City Theatre’s virtual staged reading of the play this weekend. Free, but registration required at SPCityTheatre.org. Performances 7 p.m. Thursday-Saturday.

The company’s innovative Virtual Stories season continues this week with the first in its series of Living Room Plays — scenes selected from among the more than 400 productions in the theater’s 43-year history, performed in your living room on “the virtual stage” by favorite company artists. Free (but donations appreciated). Watch live 8-9:30 p.m. Friday, or stream it throughout the weekend.

Spend Saturday morning sipping on sparkling wines paired with gourmet nibbles from Sea Salt? What else are you gonna do? Watch cartoons? Sparklers include Rosé, Prosecco and Champagne, nibbles include oysters with caviar and a mini white chocolate and banana-stuffed cronut, and it’s only $35 a person. (And if you stay for lunch, you get 20% off your food bill.) However, space is very limited — only four seats left at press time — so hurry up and call for reservations at 727-873-7964. (And if you miss out on this, the restaurant’s Summer Events Series continues next Saturday with a craft cocktail class and on Monday with a tequila dinner.)

“Here comes the General!” Washington, that is, in the person of Christopher Jackson, who memorably embodied the father of our country in the original cast of Lin-Manuel Miranda’s Hamilton and also starred in Miranda’s In the Heights and Freestyle Love Supreme. Now he brings his unique mix of swagger, sensitivity and soaring vocals to a live-streamed performance from NYC’s New World Stages at 8 p.m. Saturday night. Accompanied by a live band, Jackson will perform Broadway show tunes, pop standards and some of his original material, and will share stories from his time in Hamilton et al. Audience members will be invited to text in questions, some of which will be answered during the event. Profits from the concert will benefit The Straz Center. Regularly priced tickets are $40 per household and can be purchased by calling 813-229-STAR or online at strazcenter.org.

A Southern Baptist choir mistress inherits a drag bar from her son — what could go wrong? Or right? From the trailer, it looks like hilarity and self-discovery will ensue. The cast is terrific, including Oscar nominee Jacki Weaver, Adrian Grenier (Entourage), Lucy Liu (Elementary) and Jackie Beat, who plays a drag performer named Dusty Muffin who warns her audiences, “This muffin has nuts!” The Tampa International Gay & Lesbian Film Festival is offering this crowd-pleaser in an exclusive 24-hour showing beginning at 7 p.m. Saturday night. Reserve your tickets here.

Sheila Cowley’s acclaimed (and now nationally produced) Flying — a play about the women who trained men to be fighter pilots in WWII but whose contributions were all but forgotten in the war’s aftermath — made its Southeastern U.S. premiere at Tampa Rep three years ago. Now the company is reviving the play via Zoom with an all-Black cast directed by L. Peter Callender and starring Renata Eastlick, Stephanie Roberts and Andresia Moseley. The performance livestreams on Sunday at 3 p.m. (followed by a talkback with the cast, director and playwright) and will be available online for viewing through August 20.

Do you miss St. Pete’s Artwalk? Here’s an engrossing alternative: virtual tours of an exhibition by 16 artists from The Studios at the ArtsXchange. A 3D rendering of the show allows you to move through the Tully-Levine Gallery via cursor, and Studio member Dylan Todd has produced a full video walkthrough which lingers lovingly on the artworks and provides background on each artist. He has also created a condensed, SuperCut version of the tour that provides a quick overview. Nicely done all around — and, like the VR art openings at the MIZE Gallery, a virtual visit may give you more time to take in the art than if you were popping in during an Artwalk. The gallery is also open by appointment for in-person visits; contact Nancy Cohen at 917-921-6821 or nancy@nancyandrichard.com to schedule an appointment.