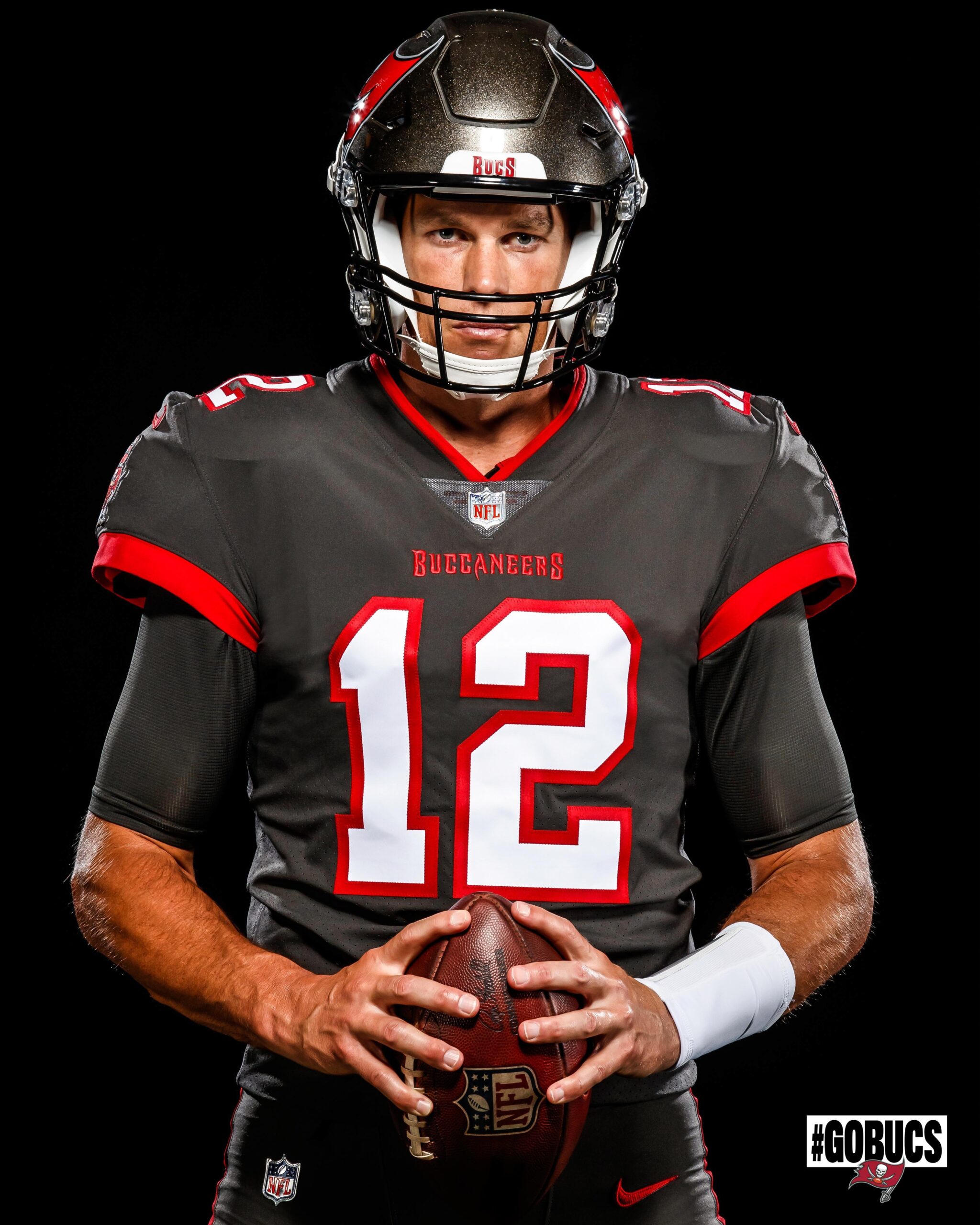 Art openings, an HBO premiere, a BIG pro sports lineup… why it almost feels like a normal fall weekend!

First, the games — all of which come loaded with questions.

9/10-13: Rays vs. Red Sox at the Trop. Can the Rays recover their winning ways after their uncharacteristically sloppy losses to the Nats? Will the Red Sox suddenly get less hapless? Tune in tonight through Saturday at 6:40 and Sunday at 1:10.

9/11 and 13: Lightning vs. Islanders in the Stanley Cup playoffs. Will games 3 and 4 against the Islanders be more like the 8-2 rout on Monday or last night’s 2-1 nailbiter? Tune in at 8 on Friday on USA and 3 on Sunday on NBC.

9/12: “Janos Enyedi: Images of Industry” at Opera Central. Janos Enyedi was a remarkable artist with a keen eye  for the aesthetics of the industrial landscape, which he translated into wondrously detailed drawings, photos and sculptures. Tragically, he died in 2011 shortly after moving to St. Petersburg with his wife, Diana, but she has worked tirelessly to share his legacy. This show, a 35-year retrospective, opens at Opera Central’s Mirella Cimato Art Gallery, 2145 1st Ave. S., on Second Saturdays, Sept. 12 and Oct. 19 from 5-7 p.m., for groups of 5 at a time (masked). Also can be viewed by appointment; email mirella.cimato@gmail.com.

9/12: Coastal Elites on HBO. If you don’t have HBO, you might want to sign up by Saturday if the following lineup of names entices you: Bette Midler, Dan Levy, Sarah Paulson, Issa Rae and Kaitlyn Dever, performing monologues by Paul Rudnick, aka the funniest man on earth. On the other hand, if Bette on Twitter, or Levy on Schitt’s Creek, or the idea of “a socially distanced comedic satire” dealing with “politics, culture, and the pandemic” is likely to make you yell and throw things at the TV, then Coastal Elites is probably not for you. Sat. Sept. 12 at 8 p.m.

9/13: MIZE Gallery VIP opening for “Homecoming.” Macy Eats Paint and Emiliano Settecasi create a space that evokes high school dances, puppy love, and high camp by combining LED neon, plywood cutouts and an inordinate amount of mylar fringe. Guests are encouraged to dust off their formal wear, accessorize with masks and assemble up to five of their closest friends or family members to enjoy up to 30 minutes in their own private homecoming dance. At press time, tickets were still available for half-hour spots on Sunday from 4-7, $100 for each group of six or less. The show is open to the public on weekends and by appointment 9/12–26.

9/13: “Miscast” at MCC Theater.  I think I can sell you on this one just by sending you to this NY Times story and this one linking to past editions of “Miscast,” which features Broadway stars performing songs from roles they would never be cast to play. I’ve already shared the video of Jonathan Groff doing a Sutton Foster tap number, but the one I can’t get out of my mind is Lin-Manuel Miranda and Raul Esparza doing the “Boy Like That” duet from West Side Story usually sung by Anita and Maria and absolutely knocking it out of the park. The stars in this year’s show, a free livestream on the MCC Theater YouTube channel, include Leslie Odom, Jr., Heather Headley and Norbert Leo Butz, among many others.

9/13: POPera! The Three Tenors. Russell Andrade, John Kaneklides and Chris Romeo sing Verdi, Massenet, Gounod and Leoncavallo, Neapolitan songs and Broadway in three outdoor performances on Sunday, two of them free and one ticketed. The two free shows are at 4-4:30 p.m. at Westminster Suncoast and from 5:30-6:30 p.m. on the lawn just north of MFA. (Bring blankets and lawn chairs.) The ticketed-only show takes place from 5:15-5:45 p.m. at the St Pete Side Lot and is limited to 50 participants, with a full wine and beer bar for purchase and chairs provided. Tickets are $20 per person or $35 per couple.