Frida Kahlo and Diego Rivera with his pet monkey in Mexico City, ca. 1940, from "Diego & Frida" at the Dali.
Things to Do Weekend Top 10

What, it’s a holiday weekend? Haven’t the last six months been one long holiday weekend, only without any vacation? As for Labor Day, if you’re working at home or still looking for a job, every day’s a day of labor. But never mind — a holiday weekend also means four count ’em four days of fun potential, and this weekend’s full of it, live and in-person, online and off.

9/4-5: Andrew Scott in Three Kings at the Old Vic. Yup, Sherlock and Fleabag fans, it’s Moriarty/Hot Priest in a new one-man play written expressly for him, live-streamed via Zoom from London’s Old Vic for your viewing/swooning pleasure. It’s about fathers and sons, the gifts and burdens of inheritance, and the unfathomable puzzle of human relationships, and you can buy tickets here (20-40 pounds, or roughly $26 to $53) for the Friday performance at 2:30 p.m. (7:30 p.m. in London) or Saturday at 10:30 a.m. (3:30 p.m. in London).

Opening 9/5: Blake Little: Photographs from the Gay Rodeo at the James Museum of Western & Wildlife Art. Cowboys figure prominently in the James Museum’s collections, but Blake Little’s black-and-white photos explore a lesser-known part of American Western culture: “the grit, determination, and pride of North America’s gay rodeo circuit,” suggesting “an expansive redefinition of what a cowboy can be.” And face it, there’s something about a man in chaps, amirite? Open thru Jan. 31, 2021.

Opening 9/5: Diego & Frida: A Visual History at the Dalì. Talk about power couples: Frida Kahlo, artist-turned-icon, and Diego Rivera, Mexico’s world-famous muralist, had a notoriously stormy marriage but a fertile artistic partnership. This new exhibition, a sequel to 2017’s Frida Kahlo at the Dali, takes a deep dive into their world via more than 60 reproductions of rare historical photographs captured by friends and family. Exhibit on view through Jan. 3, 2021.

An Outdoor Art Exhibition at the Florida Holocaust Museum. Beautiful Questions: The Art of Samuel Bak is now on display on the exterior of the FHM at 55 Fifth St. S. in St. Petersburg. “This exhibition gives our community a safe outdoor environment to experience the beauty of Samuel Bak’s art while exploring many of the same questions that helped him, as a Holocaust Survivor, make sense of his experiences, and create resiliency and hope for himself,” said Elizabeth Gelman, FHM’s executive director. The museum has also just launched three virtual exhibitions drawing on material from its celebrated Beaches, Benches & Boycotts show about the Civil Rights movement in Tampa, St. Petersburg and Sarasota. 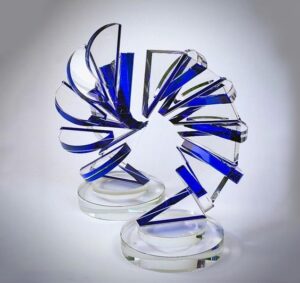 Fall Magic at Imagine Museum. St. Pete’s wondrous glass museum is offering fun for the whole family on weekends. On Fridays, the young and young at heart are invited to join a Magical Scavenger Hunt for ages 7 and up; participants receive their very own glass treasure. On Saturdays children up to age 17 get in free, and on Sundays, everybody gets in for $5, a good opportunity for parents and kids alike to ooh and ah at Lightness of Seeing, a show of works in clear glass like Michael Taylor’s “Parabola Curves,” left.

Hitchcock on Peacock. In anxiety-ridden times, it can be cathartic to escape into fictional scares. That’s one reason you need to tune into NBC/Comcast’s free streaming app, Peacock, because it’s got almost the entire oeuvre of Alfred Hitchcock, from Rear Window to Vertigo, from The Birds to Torn Curtain. Maybe the world’s got you on edge, but you’ll forget all that when you get to that Psycho shower scene.

Between Us and Velvet Elvis at the Dunedin Fine Art Center. Two intriguing new shows are now showing at DFAC through Oct. 18. Between Us, at the Entel Family Gallery, is a multi-media exhibition of celebrated creative partners from the Tampa Bay arts community, including Dolores Coe and Bruce Marsh, Carol Dameron and Herb Snitzer, Carrie Jadus and Mark Aeling, Mernet Larsen and Roger Palmer, Carol Mickett and Robert Stackhouse, and Janelle Young and Ryan McCullough. For Velvet Elvis at the Meta B. Brown Gallery, the center has invited artists to dabble in a genre that represents the high-water mark of kitsch — velvet painting. They got to choose the subject, and Elvis will be in the house at show’s end.

Jonathan Groff does Sutton Foster. Mucho thanks to the New York Times‘s Theater Update newsletter for alerting me to the trove of memorable musical performances from Miscast, a Broadway fundraiser in which actors get to sing roles they’d never be cast in. The next one’s coming up Sept. 13 — more on that in a future Weekend Top Ten — but meanwhile, if you’re a fan of Jonathan Groff from Glee, or Looking, or Mindhunter — you gotta check out his perfect rendition of “Anything Goes” à la Sutton Foster, complete with tap-dancing. 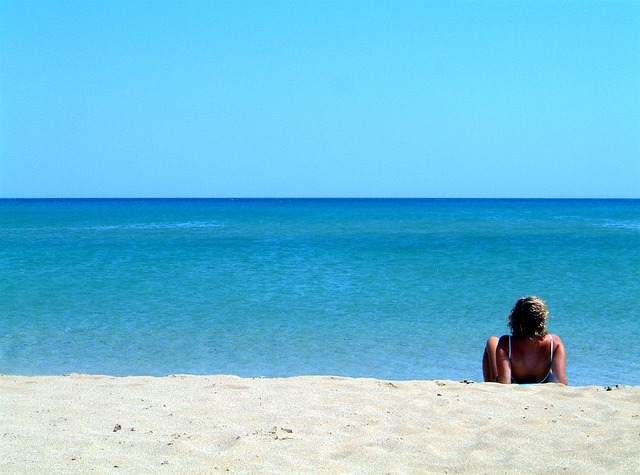 Weekend Wheels: Fun in the sun in Mazda's too-cute MX-5