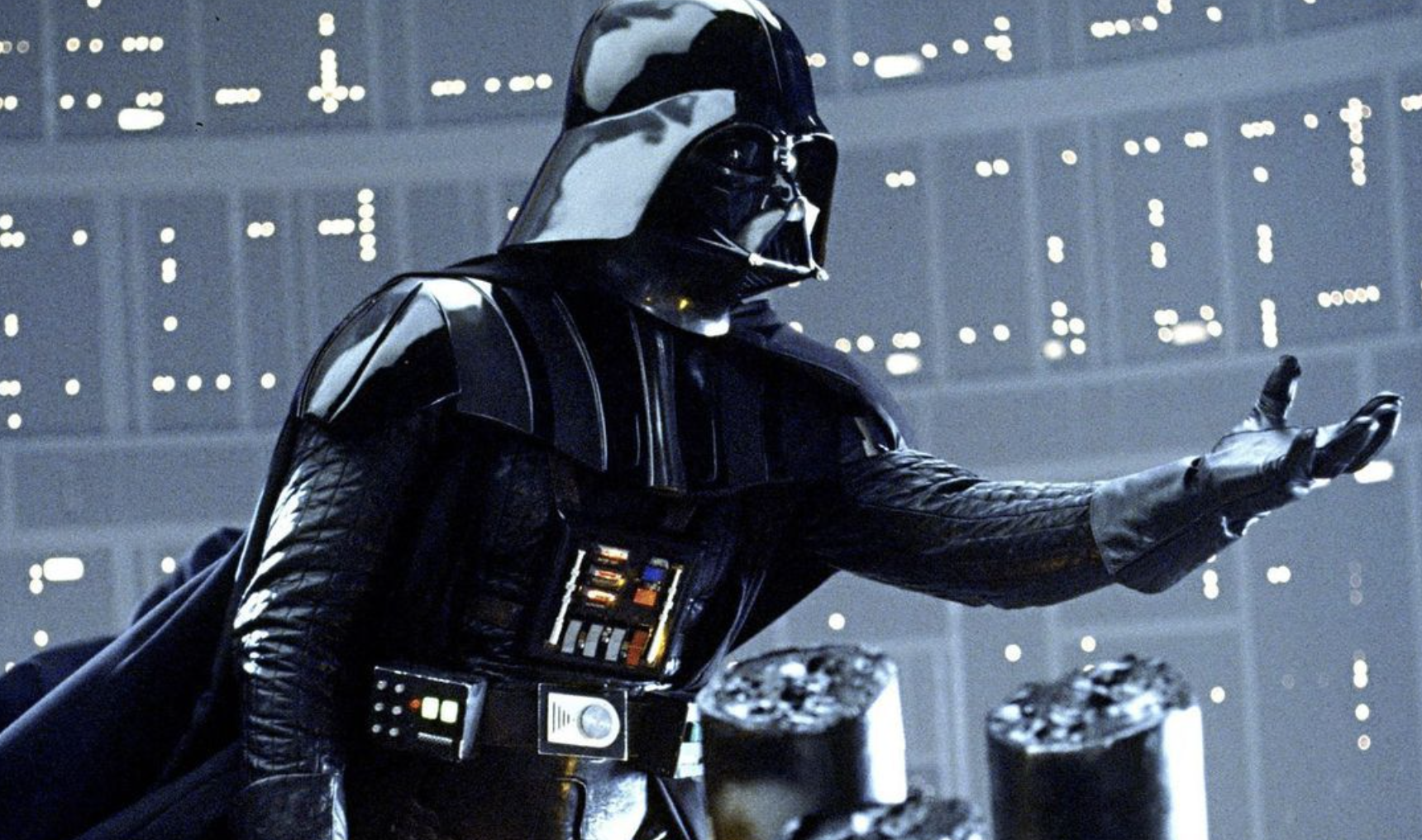 8/20: DNC Night 4. Whether the Democrats’ virtual convention so far has filled you with hope, rage or ho-hums, tonight’s finale will be historic — the first time a candidate will accept the presidential nomination, not before screaming crowds in a big convention hall, but in the midst of a pandemic from a near-empty conference center. Watch from 10-11 p.m. on ABC, CBS, NBC and Fox News; watch from 9-11 on C-SPAN, CNN, MSNBC or PBS; or find it on multiple social media platforms.

8/20-21: Or would you rather go to the movies? This weekend both the AMC and Regal movie chains reopen with limited capacity at select Tampa Bay locations. Today only, AMC is selling 15-cent advance tickets online to favorites like The Empire Strikes Back and Black Panther in its “Movies in 2020 at 1920 Prices” promotion. The AMC theaters opening on Thursday are WestShore Plaza, Highwoods 20, Veterans 24, Woodlands Square 20 and Regency 20. On Friday, Regal opens its Regal Park Place, Largo Mall and Citrus Park Town Center cinemas. (Don’t forget your masks.) amctheatres.com, regmovies.com.

8/20-23: Tampa Fringe Final Weekend. If you’ve not dipped into the weird and wonderful world of the online Tampa Fringe, the festival has been extended through this weekend. Watch as many shows as you can, vote on your favorites and Zoom into the closing night party and awards show from 6-8 p.m. Sunday. Watch shows here; details on the closing night festivities here.

8/20-10/11: Creative Pinellas Emerging Artists Exhibition. Creative Pinellas, the county’s non-profit arts agency, awards Emerging Artist grants to artists with a recognized and proven promise, a history of success, a strong portfolio of work and a vision for their future. This year’s awardees are Patricia Kluwe Derderian, Lynn Foskett, Steph Hargrove, Mark Mitchell, Zoe Papas, Gianna Pergamo, Kodi Thompson, Judy Vienneau, and Angela Warren, and you can see their work (and purchase it, too)  at the gallery Wednesdays-Sundays from 12-5 p.m. The Gallery at Creative Pinellas, 12211 Walsingham Rd., Largo, creativepinellas.org.

8/21: Living Room Plays at American Stage. Last weekend, American Stage inaugurated its series of Living Room Plays — online performances of scenes from favorite past shows. While I didn’t see the original ’80s production of Charles Ludlum’s The Mystery of Irma Vep, I can’t imagine anyone being as flat-out hilarious in the play’s multiple roles as Matthew McGee and Benjamin Ismail — and they made it work in Zoom, no less, with costume changes! This week’s lineup, highlighting ’90s shows, includes scenes from Steel Magnolias, The Miracle Worker and How I Learned to Drive (w. Stephanie Gularte as Li’l Bit). Free (but donations appreciated); reserve here. Watch live 8-9:30 p.m. Friday, or stream it throughout the weekend.

8/20-22: Contemporary Fiber closing weekend at Florida CraftArt. This weekend’s your last chance to catch this terrific show, which covers the extraordinary range of artwork being created under the “fiber art” rubric, from tapestries to quilts, from basketry to homemade books. Take the informative and up-close virtual tour led by curator Cindy Bartosek by clicking here, or see it in person by calling 727-821-7391 or emailing Liz@FloridaCraftArt.org. FloridaCraftArt, 501 Central Ave., St. Petersburg, floridacraft.org.

8/23: Nineteen. In honor of the 100th anniversary of women winning the right to vote, the much-lauded local actress Katherine Michelle Tanner is reprising her two-woman musical Nineteen, which Tampa Bay audiences saw earlier this year at Stageworks, but this time it’s in audio. A radio version of the play, in which Tanner and Emilia Sargent channel such diverse voices as Elizabeth Cady Stanton, Abigail Adams, Sojourner Truth and Woodrow Wilson, will be broadcast Sunday at 8 p.m. on the NPR station WUTC 88.1 in Chattanooga, Tennessee. You can also listen live at wutc.org.

Ongoing: Speaking of women’s suffrage… A few weeks ago I recommended, sight unseen, a discussion and preview of the new musical Suffragist, an episode in the New York Times‘s Offstage series. Having seen it, I want to recommend it again, vigorously — first, because the discussion with playwright Shaina Taub, designer (and MacArthur fellow) Mimi Lien and director Leigh Silverman is bracingly intelligent and engrossing, and second, because now that I’ve seen the musical excerpts I think Suffragist is going to be as big a hit as Hamilton — only with women as its complicated, compelling stars. You can still watch it on the Times YouTube channel here.

And while we’re on the subject: Continuing with its focus on women’s suffrage, the Times also commissioned and produced a digital play called Finish the Fight based on the book Finish the Fight!: The Brave and Revolutionary Women Who Fought for the Right to Vote by a team of Times journalists. This theatrical retelling goes beyond better-known figures to shine light on the Black, Asian, Latinx, Native American and queer women who were at the forefront of the suffrage movement in the United States. Though the play includes invented scenes and imagined conversations among five women — the events of their lives, and their accomplishments, are real. You can view it here.