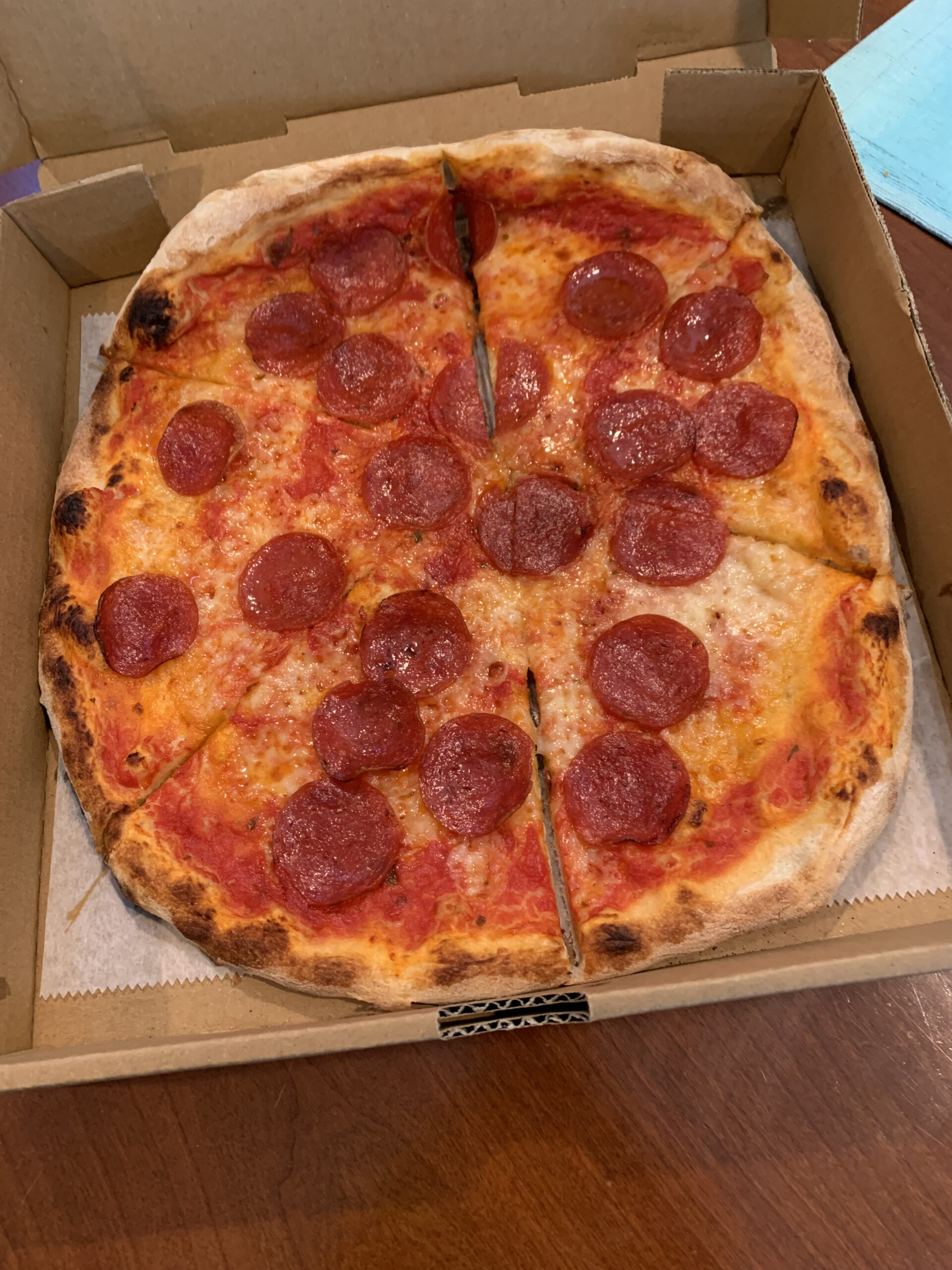 Over the past several months, we’ve pitted pizza against pizza, omelette against omelette, and pumpkin cheesecake against pumpkin pie. We began by judging signature dishes at tried-and-true restaurants against versions of those same dishes at newer establishments, but we’ve branched out since then to supermarket fare, fast food joints and upscale steakhouses.

So where do we go next? We go to you, the FFFF (Friday Food Fight Fan)!

We’d rather not repeat ourselves, so please try to stay clear of businesses and dishes we’ve already written about. To help you with that, I’m including a list of past FFF stories with links. Otherwise, we’re open to all suggestions — may the best tastes win!

Here’s the list of past FFF battles, in reverse chronological order:

Friday Food Fight: The best of the bubbles (Mermosa vs. Cooper’s Hawk vs. La Marca proseccos)

Salad Daze: The Columbia vs. Toss

The Grill of Victory: Fo’Cheezy vs. Uptown Eats

What a croque! La Croisette vs. Sammy + Paco’s

Fray’s or Daddies: Who does donuts better?